Xiaomi Redmi Note 4G sold out on Flipkart in 6 seconds

The Redmi Note 4G was announced earlier in December alongside the 3G version of the Redmi Note. 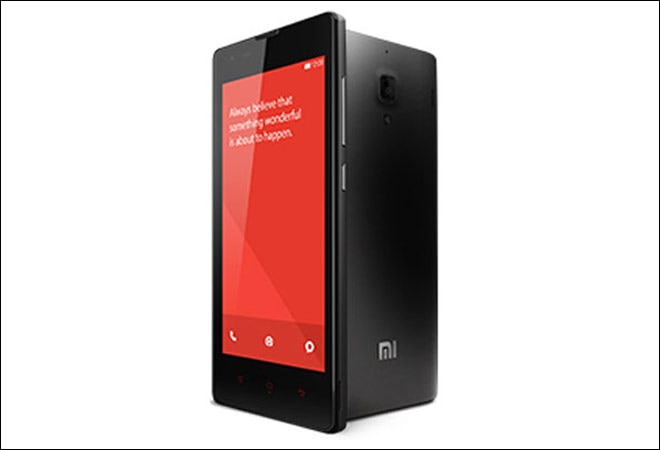 Chinese smartphone maker Xiaomi managed to sell out its entire stock of the Redmi Note 4G smartphone on Flipkart in 6 seconds on Tuesday.

The Redmi Note 4G was announced earlier in the month alongside the 3G version of the Redmi Note. Xiaomi partnered with Bharti Airtel for 4G connectivity and is even selling the phone in select Airtel retail outlets in 6 cities.

Xiaomi India's Manu Kumar Jain took to Twitter to announce the response the phone received. "1st sale of Redmi Note 4G: went out of stock within 6 seconds. Big thanks to all India Mi fans. @MiIndiaOfficial #RedmiNote," he tweeted.

The Redmi Note 4G is a single SIM product unlike its 3G version. It has a 5.5-inch 720p IPS screen and is powered by the quad-core Qualcomm Snapdragon 400 processor clocked at 1.6GHz. It also has 2GB RAM, 13-megapixel camera and a 5-megapixel camera on the front.  It runs on Android 4.2 Jelly Bean with MiUI 5 and has a 3,200mAh battery.

The 3G version of the phone is powered by an octa-core MediaTek processor. Currently, this model is banned in India pending an injunction from the Delhi High Court due to a patent licensing issue with telecom infrastructure provider Ericson.

The phone is priced at Rs.9,999, which makes it the cheapest LTE enabled smartphone in India. This, however, will not stand for long has the Micromax owned Yu Yureaka is launching in India on January 13 and it is priced at Rs.8,990. The Yu Yureaka will compete with the Redmi Note 4G, though it does boast a superior processor with 4G support and has support for 2 SIM cards.