Xiaomi retains top spot in India, but suffers first ever decline in shipments 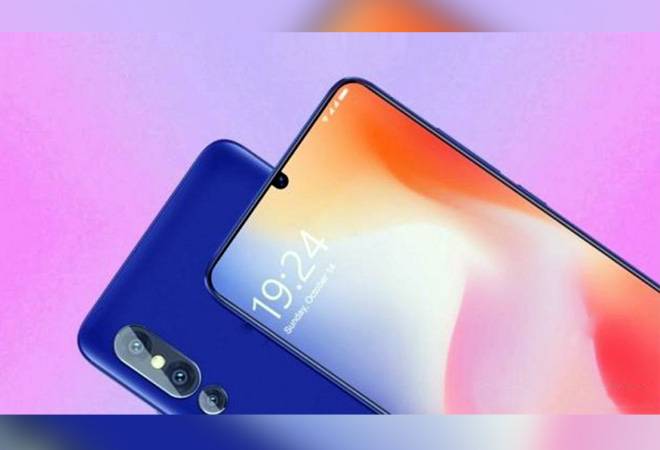 Chinese smartphone major Xiaomi retained its position as the largest smartphone maker in India in the first quarter of calendar year 2019. However, it also witnessed its first decline in both market-share and shipment in the quarter since venturing into India in 2014.

As per a Counterpoint Research report, Xiaomi had a market share of 29 percent in the first quarter of 2019, less than the 31 percent share it had in the same period last year. Xiaomi's shipment also declined by 2 percent during the quarter for the first time in its 5 year old journey in India. Second-placed Samsung had a market share of 23 percent during the first quarter in 2019 against 26 percent in 2018.

"The overall growth was slower than expected as some of the major brands were sitting on inventory after a stock build up during the festive period last quarter. Xiaomi remains the market leader driven by new product launches. However, it faced strong market competition as compared to a year ago," said Anshika Jain, Research Analyst at Counterpoint Research. "Samsung did a major refresh in its product portfolio launching a new online-only M series. It also undertook a product refresh of the A series during the quarter. The new A series and M series launches quickly contributed to three-fifths of Samsung's total smartphone shipments during the quarter."

Facing saturation in online sales, Xiaomi is now aggressively expanding its offline presence in the country and recently announced plans to open up at least 3,000-4,000 stores by the end of this year. This would take its overall retail presence in India to 10,000 stores.

"We have a 50 percent market share in the online segment and it is clear to us that we cannot grow any further on that front. But we have headroom to grow in retail where we have just 20 percent share," said Manu Jain, managing director, Xiaomi India. "About 50 per cent of our smartphone sales is expected to come from the offline market by end of this year."

Following multiple price cuts during the year, Xiaomi's Redmi 6A retained its position as the bestselling smartphone in the quarter followed by Xiaomi Note 6 Pro, Redmi Y2, Samsung Galaxy M20, and Galaxy A50. The top 10 models contributed to more than a third of the overall smartphone shipments.

The biggest mover in the category was another Chinese smartphone brand, Realme. The brand emerged as the fourth largest player in the market ahead of its parent Oppo, with a 7 percent share in the quarter.

"Realme continues to grow fast in India, leveraging on the strong momentum for its Realme 3 model during the quarter," says Jain of Counterpoint. "Vivo's share reached its highest ever level in India, driven by the V15 series launch and an aggressive marketing campaign around the same."