The smartphone will be launched in India as part of Amazon's Prime Day sale. It will be available for purchase on August 6 from 10 am onwards 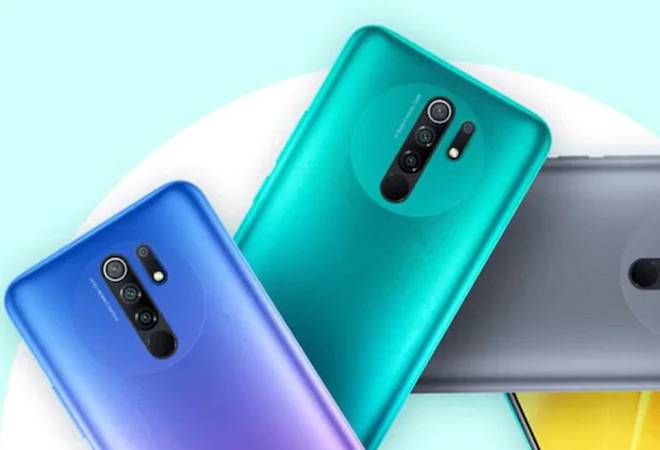 Xiaomi has revealed their latest offering, Redmi 9 Prime. The Redmi 9 Prime has the same specifications as Redmi 9 which was launched by Xiaomi back in June but the phone was only available in Spain. The smartphone will be launched in India as part of Amazon's Prime Day sale. It will be available for purchase on August 6 from 10 am onwards. Following the early access sale, the phone will be available via mi.com, Amazon India, Mi Home stores, and Mi Studios from August 17.

Rear Camera: The Redmi 9 Pro has a quad-camera setup which includes a 13-megapixel primary lens and 8-megapixel secondary ultra-wide lens. It also has a 5-megapixel macro shooter and a 2-megapixel depth lens.

Front camera: The front camera has a single lens which is an 8-megapixel camera sensor

Display: The Redmi 9 Prime has a 6.53-inch full-HD+ IPS display which is protected by Corning Gorilla Glass. The screen has a waterdrop-style notch at the top which contains the front camera.

Internal hardware: Redmi 9 Prime has an octa-core MediaTek Helio G80 SoC processor, paired with 4GB DDR4x RAM. It is available in two storage options - 64GB and 128GB. The storage space can be expanded up to 512 GB with the help of a microSD card. It has a Type-C USB port. It also has a fingerprint scanner.

Battery: The Redmi 9 Prime is supported by a 5,020mAh battery that has 18W fast charging feature.

Want to finish that Netflix show over the weekend? New feature allows users to adjust speed