You can soon mute videos before sending them on WhatsApp! Here's how

The speaker icon would be available on the left side, nearby duration and file size details of the video which users want to share 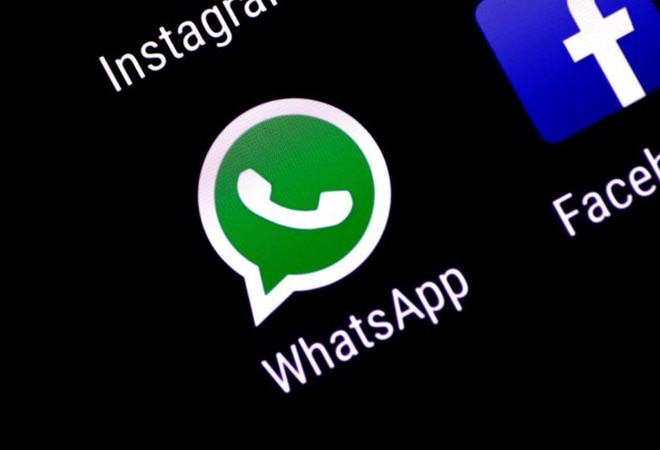 WhatsApp users will soon be able to mute videos before sending them to a contact or while uploading it as a status update. The new feature is currently in the development stage, according to WABetaInfo.

Going by the screenshot shared by WABetaInfo, the speaker icon would be available on the left side, nearby duration and file size details of the video which users want to share. In order to mute the video, the user will have to tap on the speaker icon, before sharing it to their soneone on their contact list, a group or as a status.

The new feature is not just under development but also is yet to go for beta testing. Apart from this, WhatsApp has not made any official announcement about the update.

Not just this, WhatsApp for iOS may also get a new feature called 'Read Later'. This new feature, however, is an improved version of the existing Archived Chats feature on WhatsApp.