Last week, the company had offered 25,000 units, which hinted that Yu had raised its production for the device. However, now, it appears that is not entirely true. 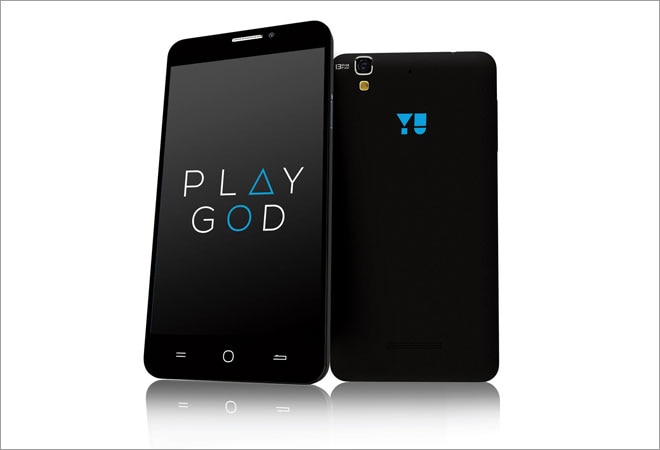 The company tweeted, "Thank you for the amazing response. Yureka sold out in 4 seconds."

A flash sale for a smartphone on an e-commerce portal is becoming a daily activity. On Tuesday, it is Xiaomi, on Wednesday, it is Lenovo, and on Thursday, it is the Micromax owned Yu. Today, Yu sold out 15,000 units of the Yureka smartphone on Amazon India. The sale just lasted 4 seconds.

The company tweeted, "Thank you for the amazing response. Yureka sold out in 4 seconds."

While the sale lasted just 4 seconds, Yu only managed to offer 15,000 units of the device. In the previous week, the company had offered 25,000 units, which hinted that Yu had managed to ramp-up its production for the device. However, now, it appears that is not entirely true.

The Yureka is a solid smartphone, which according to us is the best Android smartphone under Rs 10,000. It has a 5.5-inch 720p screen and is powered by a powerful Qualcomm Snapdragon 615 processor, which is an octa-core chip with 64-bit support and 4G capabilities. In fact, the Yureka is amongst the cheapest 4G smartphones in India. It is only eclipsed by the Nokia Lumia 638 and the Lenovo A6000 in terms of pricing.

The phone is notable for its use of the Cyanogenmod ROM, which is very popular amongst enthusiasts. While the phone is based on Android 4.4 KitKat, Cyanogenmod is a key differentiator software wise.

The Yu Yureka goes on sale on Amazon India on every Thursday for Rs 8,990. It is sold in a flash sale format, where prospective buyers have to first register to participate in the sale.