"The latest version 5.0 of Zoom has been released which supports AES 256-bit GCM encryption of meeting data and greater resistance to tampering," said a latest CERT-In advisory 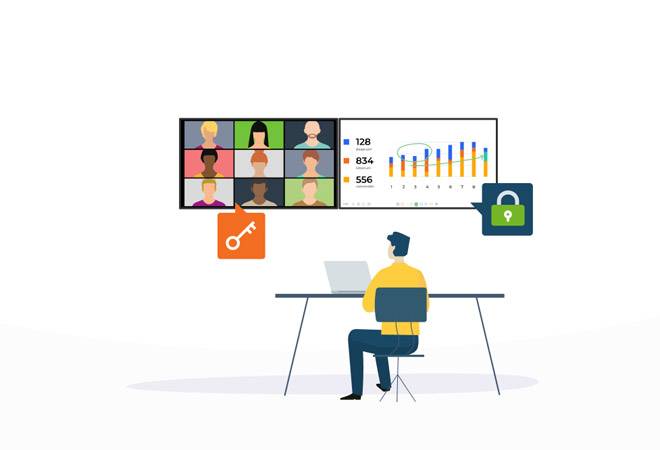 Videoconferencing platform Zoom has released an enhanced and encrypted version of the application in order to ensure protection and privacy of personal information, country's federal cyber security said on Monday, asking users to update its latest version.

"The latest version 5.0 of Zoom has been released which supports AES 256-bit GCM encryption of meeting data and greater resistance to tampering," said a latest CERT-In advisory, accessed by PTI.

Other security improvements include changing the minimum default password length to six characters for meetings, webinars and cloud recordings and giving the capability to admins to disable sharing on cloud recordings and setting their expiration times, said the national technology arm to combat cyber attacks and guarding of the Indian cyber space.

The latest addition of security features in the platform, whose usage spiked due to the nationwide lockdown, is believed to have been carried out in view of security-related advisories issued by the Ministry of Home Affairs and CERT-In to its users.

In April, the Union home ministry had issued an advisory and said that the Zoom meeting platform is not safe and it is not to be used for official purposes by government officials.

Such a warning was also issued by the CERT-In and was reiterated by the Cyber Coordination Centre (CyCord) of the home ministry.

Unguarded usage of Zoom between professionals working from home due to the COVID-19 pandemic can be vulnerable to attacks by leakage of sensitive office chat to cyber criminals, the CERT-In had said in April.