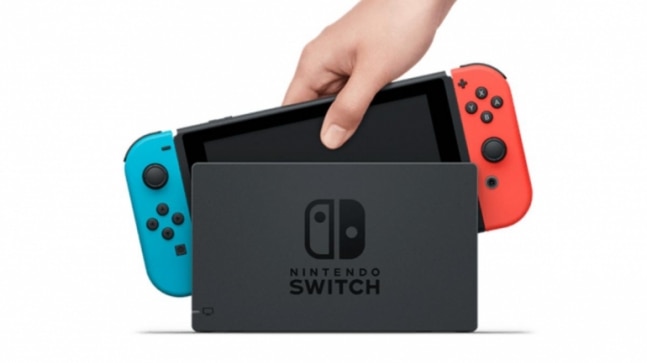 Nintendo Switch is one of the best-selling handheld gaming consoles. A previous report suggested there may be a Switch successor in the works. Although this upgrade has no name right now, it may undergo assembly as early as July, while the release may take place sometime in September, according to Bloomberg. Nintendo may be planning an announcement about the Switch upgrade ahead of the E3 conference that starts June 12.

With lifetime-to-date sales of 85.49 million units, Nintendo Switch seems up for an overhaul, especially when some of the biggest names in tech are preparing their own gaming consoles. Bloomberg has reported that this Nintendo successor will cost more than the existing model, the price of which is $299 in the US. Nintendo's next Switch device will eventually replace the current Switch. There is also a light version called Switch Lite that sells for $199, but, according to the report, it will continue to be available.

The announcement about Nintendo Switch's successor may happen before the E3 conference is slated to kick off next month. That, per the report, is because Nintendo wants game developers and publishers to showcase their games meant for the new Switch console, including glimpses of what the device would look like. E3 is one of the biggest platforms for gaming companies to show off their latest consumer products, and Nintendo seemingly wants to grab all the attention it can for the next Switch.

Manufacturers are expected to begin assembling the Switch upgrade and shipping it as early as July. The production, however, for Nintendo's upcoming handheld gaming console may see an escalation to a peak in the October-December quarter this year. That is when at least two major tech companies, Qualcomm and Valve, are likely to introduce their own consoles into the market. With an inevitable onslaught slated for later this year, Nintendo seems to be preparing itself for the huge demand for consoles.

If what Bloomberg has claimed turns out to be true, Nintendo would be circumventing the biggest shortage of chips in years. The global chip crisis has badly impacted the automobile, TV, headphone, smartphone, and console industries. However, suppliers are said to be fully confident about fulfilling manufacturing orders for Nintendo. The production lines of Nintendo, according to the report, are prepared to brave the outcomes of the chip shortage in the coming weeks. But, at the same time, the kind of hardware Nintendo is likely to use for the Switch successor is not as powerful and unobtainable as the one you find on advanced consoles such as Sony PlayStation 5 or Microsoft's Xbox Series X.

According to a previous report, the Nintendo Switch successor will replace the existing LCD with a Samsung-manufactured OLED display. This display may be 7-inches in size, up from the existing 6.2-inch panel. But despite the upgrade in display's size, the resolution will likely still be 720p. The Nintendo Switch upgrade may also come with a fast Nvidia chipset to run more graphics-heavy games.

The reports around the new Switch device are, however, contradictory to what Nintendo president Shuntaro Furukawa said back in February. Furukawa said the company has no plans to launch a successor to the Nintendo Switch.

Gmail users can now save images directly to Google Photos, here is how