Nokia 2.2 Android 10 update now rolling out: How to install 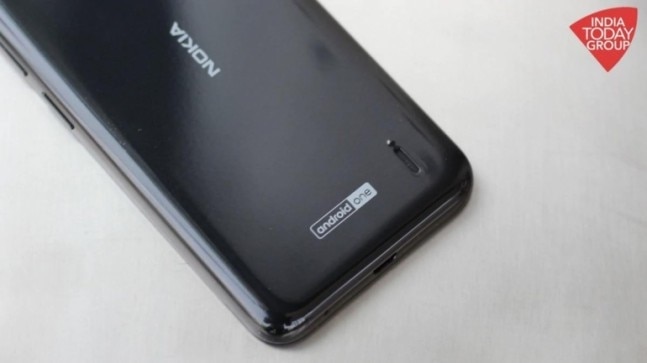 Nokia 2.2 is now getting Android 10 update globally. The announcement that Nokia 2.2 Android 10 update is now rolling out was made by Juho Sarvikas, chief product officer at HMD Global. Nokia 2.2 users, now is your chance to update to Android 10! All performance-enhancing features are now available! Stay tuned for the same update for our other Nokia phones, he wrote. Recently, HMD Global said that the Android 10 will reach Nokia phones with some delay due to the coronavirus pandemic. It seems the delay was not quite long for the Nokia 2.2.

The Nokia 2.2 was launched last year in India and elsewhere with Android One software. However, we could not verify independently if the update is available for Indian units of Nokia 2.2. With Android 10, the Nokia 2.2 will receive features such as the dark mode, finer notification controls, improved security and privacy, smart reply, and the Focus mode. More features of Android 10, such as Live Captions, could also arrive on Nokia 2.2 in near future.

To update your Nokia 2.2 with Android 10, visit the System Update' settings on your phone and check for new software. If you see an update, your phone is eligible, and you can instantly download the update. The size of the Android 10 update is not available, though. You are advised to back your phone up before beginning with the process of updating. Your phone will require a restart after the update is downloaded and installed. Also, make sure there is enough battery, at least 60 per cent, on your Nokia 2.2 unit.

The Nokia 2.2, priced at Rs 7,699 onwards at the time of launch, comes with a 5.71-inch HD+ display with a notch at the top. It is powered by a MediaTek Helio A22 processor paired with up to 3GB of RAM and 32GB of internal storage, with expandable storage support as well. The smartphone has a 13-megapixel rear camera and a 5-megapixel front camera. It initially ran Android 9 Pie and supports 4G VoLTE on dual SIM cards. The Nokia 2.2 is backed by a 3000mAh battery under the hood.

These prepaid plans by Reliance Jio, Airtel and Vodafone under Rs 200 will help you save money