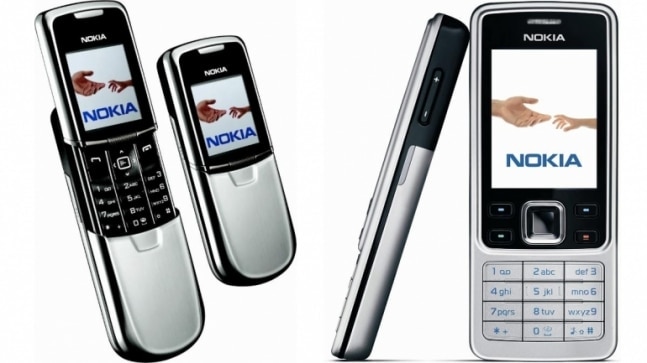 Nokia 6300 4G and Nokia 8000 4G are reportedly in works. The two handsets are a throwback to their original models that HMD Global will expectedly resurrect. Although the evidence that the new models exist surfaced earlier this week, not much information was available. But a fresh leak has suggested that the Nokia 6300 and 8000 4G will come preloaded with KaiOS, which will set them apart from their old counterparts.

Not just the platform but the report has leaked the specifications of both Nokia 6300 4G and Nokia 8000 4G devices. And, considering the specifications, the two handsets seem powerful enough to make a powerful entry into the feature phone market that has the likes of Jio Phone in India.

What I can tell you from these specifications is that you will like the new versions of the two popular Nokia phones from the noughties. The Nokia 8800 was one of the premium phones back in the era, owned as a luxury item more than a phone. Even the Nokia 6300 Classic had its repute among business-class users due to its design. Both feature phones used premium material that was one of the reasons why they were popular in the first place.

While I am not sure when these two handsets will officially launch, the alleged Nokia handsets might have already showed up on the Russian certification website as TA-1294 and TA-1303. HMD Global is expected to hold an event sometime later this month to announce the Nokia 9.3 PureView, maybe the Nokia 6300 4G and Nokia 8000 4G will also get to see the light of day then.