Nokia C3 is an entry-level smartphone that was launched in China a few weeks back. 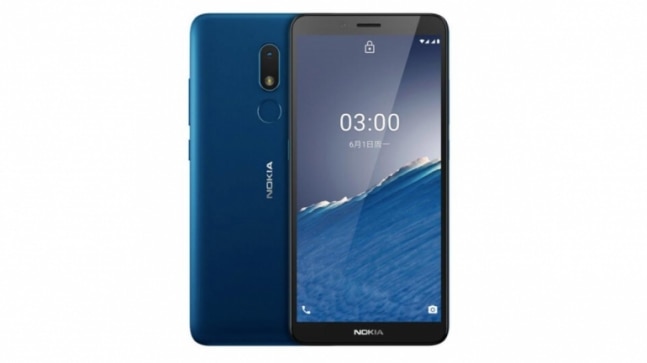 Nokia C3 may be headed to India. The entry-level smartphone from the house of HMD Global debuted a few weeks back in China. It is the successor of the Nokia C2 and brings only a few upgrades over that. You get a single camera on the back now with an eight-core Unisoc processor under the hood. Nokia C3 could be a rival to the Realme C11 that was launched recently with a MediaTek Helio G35 processor. But we are awaiting the price of the Nokia C3 India price to be able to draw a fair comparison.

NokiaPowerUser has shared what looks like a poster in some shop, showing the Nokia C3. It mentions specifications of the Nokia C3, along with the one-year replacement guarantee that Nokia phones have lately begun to come with. The price and availability of the Nokia C3 are not clear from the poster. Previously, a report said HMD Global could launch at least three devices in India, including the Nokia 5.3, and we predicted the Nokia C3 could be on its way to India. 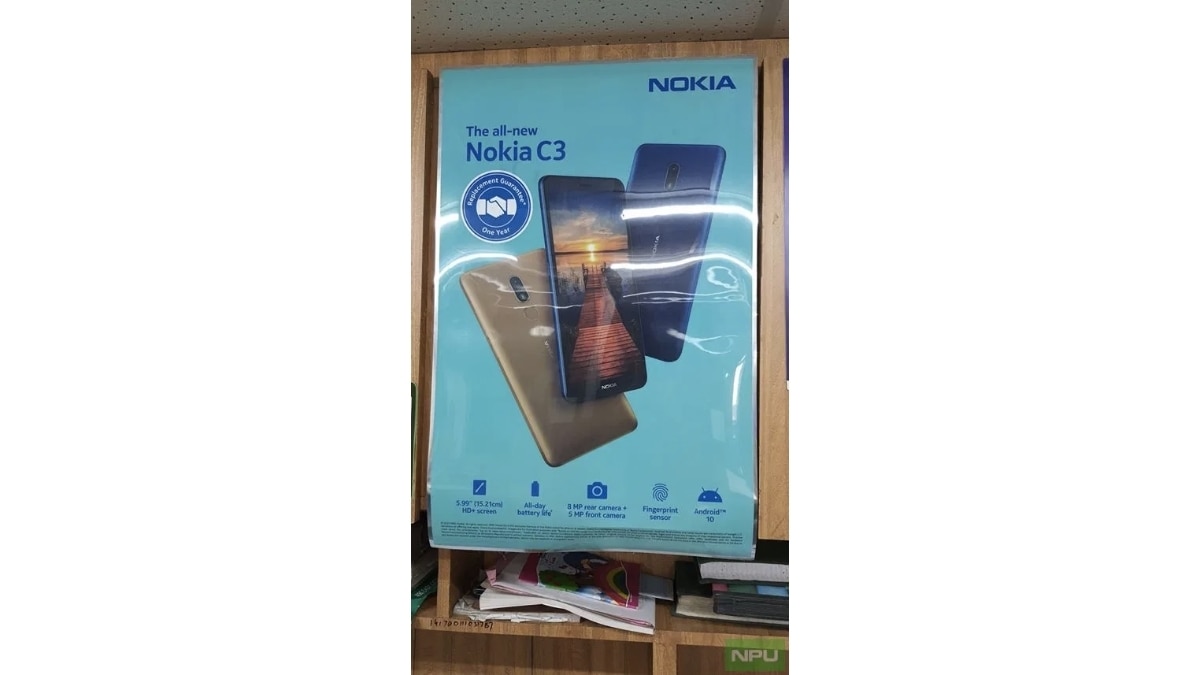 The Nokia C3 is likely to sit below the Nokia 1-series in India, and rightly so because HMD Global does not look in the mood to bring the Nokia 1.3 here. The Nokia 1.3 was launched back in March alongside the Nokia 8.3 5G and Nokia 5.3, which is debuting in India soon. Anyway, the Finnish company might be looking to introduce its candidate in the entry-level segment that would otherwise have the likes of Realme C11 and Redmi 8A.

In China, the Nokia C3 is priced at CNY 699, which is roughly Rs 7,600. But I assume it could be priced less than that point. The Realme C11, on the other hand, bears the price tag of Rs 7,499. It comes in Nordic Blue and Sand Gold colourways.

For specifications, the Nokia C3 has a 5.99-inch HD+ LCD display without a notch or a punch-hole. There is an octa-crore Unisoc processor paired with 3GB of RAM and 32GB of internal storage, with the ability to be expanded via a microSD card of up to 128GB. There is also a fingerprint sensor at the back of the smartphone, unlike the Realme C11 that solely relies on passcodes and facial recognition methods. You see thick bezels on the front of the smartphone, with the bottom chin carrying the Nokia logo.

The cameras on the Nokia C3 are an upgrade over the last-generation smartphone. There is an 8-megapixel camera at the back of the Nokia C3 while the shooter on the front is a 5-megapixel sensor. There is a 3040mAh battery that can be removed after you take the back panel off.