HMD Global recently announced that it is holding an event on April 8 and it is likely the Nokia G10 may debut there. 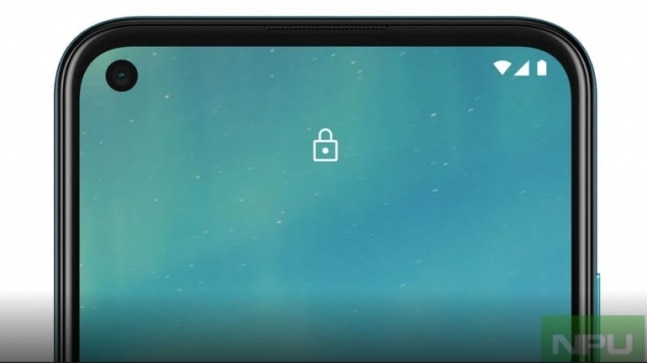 Nokia G10 is emerging as what could be the next smartphone from HMD Global. It has been spotted on multiple platforms, confirming the next Nokia phone will follow a different naming system. HMD was recently rumoured to be ditching the dot convention for Nokia smartphones and Nokia G10 could be the first of many such phones to come. In a massive spill, nearly all the specifications, the launch date, India price, and looks of the Nokia G10 have been leaked.

HMD Global's low-end and mid-end portfolio is not as packed to the gills as its rivals. And while the company is now focussing on inundating the market with more options, it is also making a big change for Nokia phones. And that change may perhaps turn out to be inconsequential for HMD. It is changing the way Nokia phones are named. So, with Nokia G10, HMD will kick off a new line of phones that do not have the dot pattern, as in Nokia 2.4, Nokia 3.4, among others.

The Nokia G10 will come with an octa-core processor (unnamed) coupled with 3GB or 4GB of RAM, a new Nokiapoweruser report said. There is going to be 32GB or 64GB of internal storage on the Nokia G10, as well. The phone will run Android 10 software, which is strange because Android 11 was rolled out last year. The phone has support for a microSD card of up to 512GB. Nokia G10 will have a 6.38-inch display with HD+ resolution and a 19.5:9 aspect ratio. The phone will have a 4000mAh battery with 10W charging via a USB-C port.

According to the report, the Nokia G10 will cost around Rs 11,999 for the base model with 3GB RAM and 32GB storage in India. In Europe, however, the Nokia G10 is said to be priced at EUR 139 (roughly Rs 12,000) for the base variant. The launch may take place on April 8, which is when HMD Global has scheduled its next event. It is also believed that HMD may launch two more phones at the event and these phones are rumoured to be known as Nokia X10 and Nokia X20. These two phones may be the company's first affordable 5G phones.