HMD Global's event will be organised one day before MWC kicks off, where new Nokia phones will make their debut. 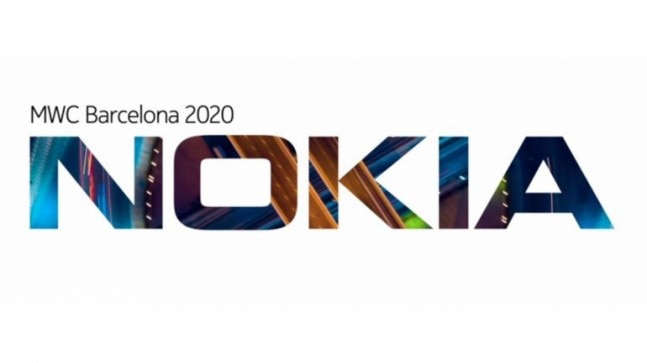 Nokia's brand licensee for smartphones, HMD Global has announced it will hold an event on February 23, right ahead of the MWC in Barcelona, Spain. The company has begun sending out media invites for the event that starts at 4 pm local time (8.30 pm IST), Sunday. The invite does not tell what to expect from the event but HMD Global is widely expected to unveil at least three smartphones, a mysterious Original series phone, and an Android-based Nokia 400 4G feature phone. The flagship phone, however, is reported to have been delayed until the second half of the year.

Ahead of the official commencement of MWC, HMD Global is inviting media to witness the launch of new entrants to its phone family. Much like its last year's event, the company will likely go bonkers with the launches that include a Nokia 8.2, a Nokia 5.2, a Nokia 1.3, and probably a phone from Nokia Original series. Nokia's flagship device, the 9.2, is unlikely as the company is said to be working on the under-display camera technology for it.

The Nokia 8.2 will be the successor to the Nokia 8.1 and is expected to fit into the upper mid-range price category. But it could be the company's first 5G phone if recent reports are to be believed. It is also expected to be powered by a Qualcomm Snapdragon 765 processor and come with 8GB of RAM, 128GB of internal storage. There is a pop-up selfie camera and a rear fingerprint sensor expected as well.

Moving to the low-end, the Nokia 5.2 could be a mid-range device expected to come with a Qualcomm Snapdragon 632 SoC, a 6.2-inch LCD display having a notch at the top, and dual rear cameras. The memory options are tipped to include 3GB/32GB and 4GB/64GB. For its pricing, the Nokia 5.2 could retail at 169 euros.
Nokia 1.3 will be another low-end device that is speculated to pack a 6-inch LCD display, a MediaTek SoC, 1GB RAM, and 8GB of internal storage. It is said to come running Android 10 (Go edition) under the Android One programme. Its price is tipped to be 79 euros.

There are two more devices that are also hinted at for the unveiling at HMD Global's event on February 23. According to a recent report, a new Nokia Original series phone could debut alongside the aforementioned smartphones. Its specifics are unknown as of now. Another device that has been buzzing the rumour mill is the Nokia 400 4G, which could be the world's first Android-powered feature phone. Leaked recently, HMD Global's feature phone could be based on Google's Android instead of KaiOS for smart features. In any case, we will know more about what HMD Global has in store for us.