Now, Mi Browser used in Xiaomi phones banned in India along with 14 other apps

The government has added 15 Chinese apps to the banned-apps list including Mi Browser. Xiaomi says it will comply with the government's decision. 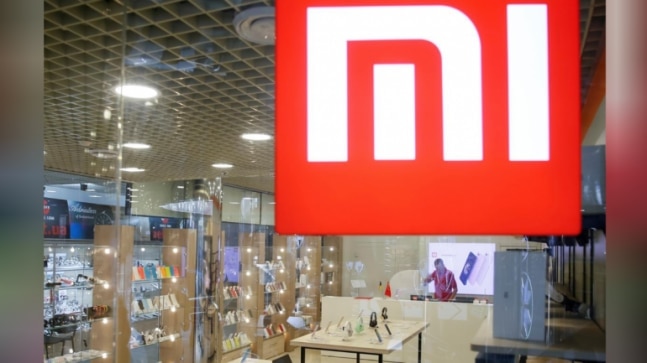 The government of India has added 15 Chinese apps to the list of banned apps in the latest development. These apps include photo editor AirBrush, video tool MeiPai and camera editor BoXxCAM among others.

Owned by Chinese company Meitu, these apps were banned following the flagship Meitu app ban in the first round of 59 banned apps. The Mi Browser Pro that came inbuilt with Xiaomi, Redmi and Poco smartphones has also been added in the list of apps that were banned in the latest move. Mi Community app was banned in the earlier round of Chinese app ban.

A Xiaomi spokesperson told India Today, "Xiaomi continues to comply and adhere to all data privacy and security requirements under the Indian law. We are working towards understanding the development and will take appropriate measures as required. As part of the process, we will work with key stakeholders for an opportunity to make our submissions."

The aforementioned apps will no longer find a place on Google Play Store. However, Android users who already had the apps can still access these apps.

Baidu Search and Search Lite have also been included in the app-ban list. The Centre has blocked Baidu Search and Weibo apps and asked service providers to block them at the earliest.

Seven versions of Parallel Space, an app that allows a user to log in to two accounts on a single Android device have also been blocked by the government. "We will take a call on further action if any of the apps try to come back with different names," a government official told ET.

In late July, India banned 47 apps that were clones of the 59 Chinese apps that were first banned over security concerns. The 47 apps that were banned in the follow-up were mostly pro and lite versions of the apps including TikTok Lite, Helo Lite, SHAREit Lite, BIGO LIVE Lite, and VFY Lite. Besides, Email service NetEase, gaming app Heroes War, and SlidePlus by QuVideo Inc are other apps that were also issued a ban.

The government is scrutinising over 200 apps that can face a ban in India. These apps include Tencent-owned PubG, Zili by Xiaomi, and AliExpress, an online shopping portal by Alibaba group.

The government banned 59 Chinese apps including TikTok, Shareit, UC Browser among others in late June stating that these apps were engaged in activities that were prejudicial to the sovereignty, integrity and defense of India.