Nubia has confirmed to launch a Z-series smartphone with Snapdragon 888 System-on-Chip. Another Nubia phone with model number NX669J spotted on Geekbench. Find out. 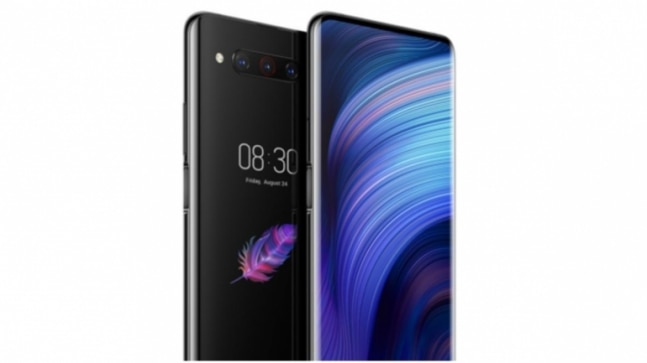 Xiaomi recently launched Mi 11 smartphone in China. It is the company's latest flagship handset. The Mi 11 is also the first phone in the market to be equipped with Snapdragon 888 chipset. We earlier reported that there are four new Snapdragon 888 SoC phones to launch soon. But did we mention Nubia on the list?

Many smartphone makers such as iQOO, Vivo, and Realme are planning to come up with Snapdragon 888-powered phones. Now, brands like Lenovo and Nubia have joined the list. According to the latest report, Nubia has confirmed to launch a Z-series smartphone with SD888 System-on-Chip.

Also, another Nubia phone with model number NX669J has been spotted on Geekbench. There is not much information regarding the specs and features of the handset. But it is revealed that the upcoming smartphone will run on Android 11. The phone will reportedly have 8GB of RAM.

While the company has confirmed one Z-series flagship phone powered by Snapdragon 888 chipset, it is expected that NX669J will turn out to be the Red Magic 6 smartphone for users. Nubia RedMagic 6 was officially teased last month with an electrochromic back panel.

The Nubia Z-series of phones are the company's flagship smartphones. Whereas, Nubia boasts a dedicated line of RedMagic smartphones for enthusiast gamers.

For the model number NX669J phone, which is said to be the RedMagic 6, it is still a theory. There is no official statement for the same. The company is yet to make official announcements. For its predecessor, the Nubia RedMagic 5 was launched in April, 2020, everywhere except India. The RedMagic 5 was listed on the company websites for the US, Canada, Australia, Europe, the UK, Israel, Singapore, Hong Kong, Japan, Indonesia, Taiwan, and Macau.We might have more clarity on the launch of Nubia's latest smartphones in the coming days.