Nubia Red Magic 5G is confirmed to come with blazing-fast charging technology, a 144Hz display, and a 64-megapixel main camera. 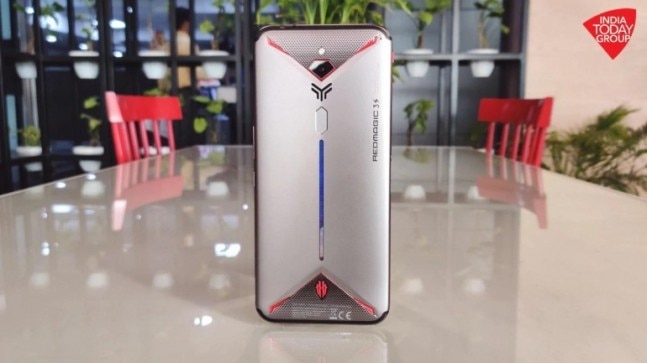 Nubia's 80W fast charging technology has been teased on Weibo by the company co-founder and CEO, Ni Fei, spotted first by GizmoChina. The Weibo post carries an image that shows off the charging prowess of the Red Magic 5G. The charging uses a voltage of 8.4 Volts at a current of 9.6 Ampere, as seen in the photo. However, neither the photo nor the announcement by Fei reveals what battery technology has been used.

The Red Magic 5G is also confirmed to pack a display with a refresh rate of 144Hz. Nubia is known for its gaming phones, which makes the refresh rate on the upcoming phone one of the highlighted features. And, of course, the device will support dual-mode 5G natively but the information on the device processor is not out. We assume it is the Qualcomm Snapdragon 865 SoC that comes with the X55 5G modem.

The Nubia Red Magic 5G is expected to be announced at the MWC 2020.