There are reports that the next product from Apple that will be launched could be the iPhone 12. And it may launch in October. 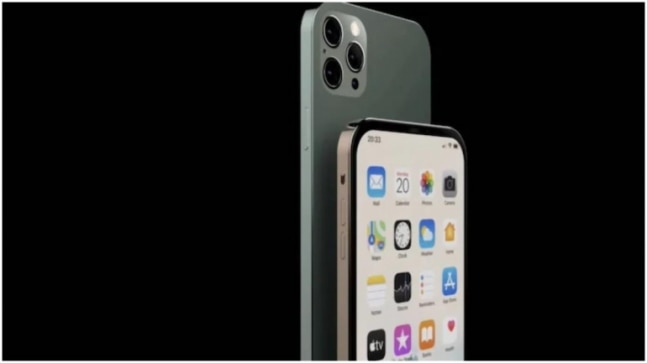 There are fresh rumours about the next iPhone. Likely to be called the iPhone 12, the next iPhone may launch in October rumours suggest. If you are looking for precise date, you are in luck. According to rumours, Apple may hold the launch event on October 13.

Now, there is nothing official about this phone launch event. Usually Apple holds its phone launch event in September but this time with the world in the grip of COVID and supply chains disrupted, the event has been delayed. Now there are rumours that the event could be held in October.

If the new iPhone launches in October that would be good for Indian consumers because then it may arrive in the country during festive season.

As far as the phone is concerned, there is nothing officially know about it. There are rumours that there will be three regular variants of iPhone 12, similar to the variants of the iPhone 11 and then there will be a smaller iPhone that will be new this time around.

Months after Nord launch, OnePlus Nord N10 may launch next