One Airtel Plans that enable users to pay one bill for multiple services live in 17 cities, check availability

Airtel has extended its One Airtel Plans that enable users to make a single payment for services like postpaid and landline connection, DTH, broadband, and FTTH services to 17 circles. 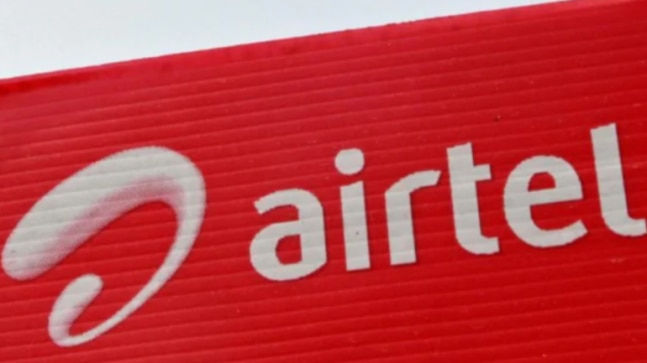 One Airtel Plans are now available in 17 circles.

When Airtel introduced these plans, it was only available in five circles. Now, Airtel has expanded the availability of these plans to 17 circles including Delhi, Mumbai, Pune, Bengaluru, Jaipur, Kolkata, Hyderabad, Gurgaon, Noida, Chennai, Chandigarh, Ghaziabad, Bhopal, Faridabad, Panchkula, Indore and Mohali.

The additional benefits that come with One Airtel postpaid plans are free Airtel XStream Box worth Rs 3999 with built-in Chromecast and smart remote. According to Airtel's website for Rs 899 and Rs 1349 plans, customers have to pay a security deposit of Rs 1500 that has to be paid at time of installation.

Other benefits include a complimentary dual-band router with free installation and one year extended warranty on the DTH box. Airtel is also giving up to 20 per cent off on combining 3 or more services with One Airtel plans. One Airtel plans come with a yearly subscription to Amazon Prime and Airtel XStream.

One Airtel Plan at Rs 1349: This combined plan by Airtel offers users to take four postpaid connections that will have one regular SIM and three add-on SIMs. Users can browse up to 150GB data if they subscribe to this plan. In this plan too, users can pay combined bills for postpaid connections and DTH. This plan also offers benefits the same as the above-mentioned plan.

One Airtel Plan at Rs 1499: This plan combines Fibre to the home (FTTH) broadband and postpaid mobile services under one bill. Users can avail two postpaid connections that will include on regular SIM and one add-on connection. This plan offers FTTH services with up to 200 Mbps speed and lets users browse up to 75GB data. This plan offers landline services across India.

One Airtel Plan at Rs 1999: This plan combines four services in one bill including mobile, DTH, fiber, and landline connection. Airtel allows three connections under this offer including one SIM and two add-on connections. It also gives Rs 424 worth of TV channels as part of the DTH services. This plan also offers FTTH services with up to 200 Mbps speed and lets users browse up to 75GB data.