The two OnePlus phones have started to get the new OxygenOS 10.0.1 update. Here's what it brings. 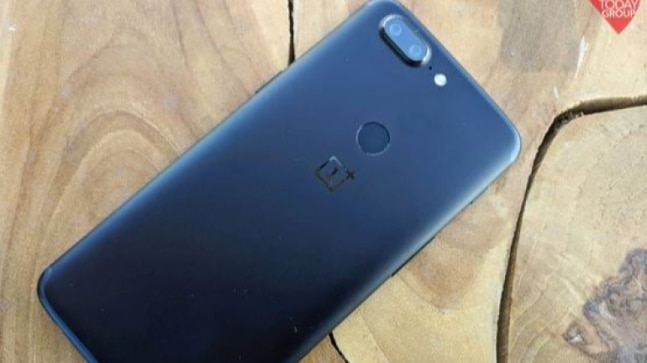 OnePlus is known for updating its older phones even late into their update cycle, and the company has done the same again by updating the OnePlus 5 and 5T with new stable software which not only improves security but also promises to enhance camera performance.

Apart from this, there are also other changes that the company is bringing to the phones with the new OxygenOS 10.0.1 update. These include an updated GMS package to August 2020, and also an Android Security Patch for September 2020. However, the biggest update here is definitely the addition of Electronic Image Stabilization to the camera. This feature will enable more stable shots using the phone's camera.

The update also fixes an issue that some OnePlus 5 and 5T units suffered from -- an abnormal call recording issue. Additionally, the update also fixes the alarm issue when the phone was powered off. Apart from this, the company has also added a fix for full-screen gestures, with the back gesture from the bottom of the screen now available on the device.

The software is being shared with users as an OTA update, and will eventually be made available to all OnePlus 5 and 5T users. But till then, some users may have wait for a while to get the update on their phones.

Talking about the phones, it is definitely the OnePlus 5T which is the more powerful of the two. The device comes with a 6.01-inch full-HD Optic AMOLED display with an aspect ratio of 18:9 and flaunts a dual camera set up at the back. It is powered by a 2.45GHz octa-core Qualcomm Snapdragon 835 processor paired with Adreno 540 GPU.

While the phone isn't available fr purchase for anymore, based on its specifications, it is still a very good phone that can handle heavy-duty games and multitasking. So it is nice to see the company not abandoning the device and its buyers by continuing to roll out updates for the phone even today.