OnePlus has announced that it will roll out the Android 11 beta update for the OnePlus 6 and OnePlus 6T starting in August. The final stable build for which will come by the end of 2021. 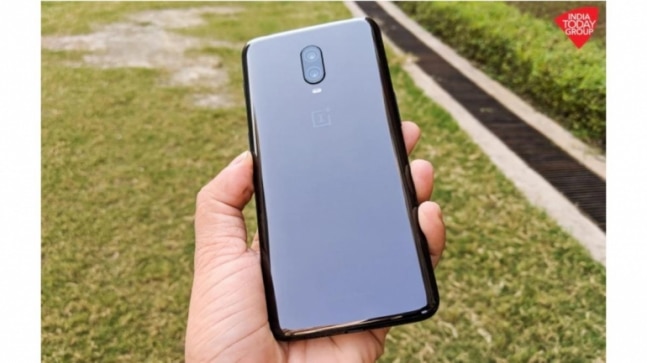 Like always, the brand made this announcement in a forum post mentioning that the update will be released at the end of August this year. This will be the final OS update for the OnePlus 6 users, meaning neither of these devices will get the upcoming Android 12.

This is definitely an appreciable effort from the update, and the brand is only committed towards providing two years of OS updates and three years of security updates. OnePlus may likely increase the number of OS and security updates in the near future. Last year Samsung announced three generations of Android OS upgrades for select Galaxy devices.

The update to be pushed in August will carry the beta version of Oxygen OS 11 based on Android 11. This will be just the first build, and we expect more builds to follow up soon after that. As per the stable build is concerned, we predict the rollout to happen at the end of the year.

Google IO 2021: Pixel 5a, Pixel Watch, Android 12 and everything that the company may announce next month
No action against anyone who seeks Covid help on social media or criticises govt, Supreme Court tells Centre
Work-from-home saved Google a whopping $1 billion in 2020, offices may open this year

Instagram Live now has the option to turn off audio, video