OnePlus seems to have started rolling out the stable version of OxygenOS 11 for the OnePlus 7 series smartphone users with several bug fixes and OS improvements. 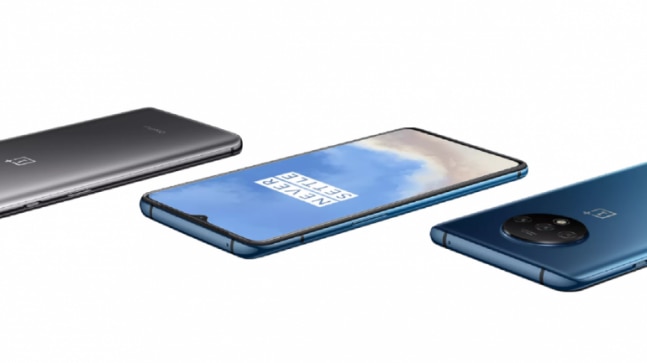 In the midst of its biggest launch for the year, OnePlus might be working on something for its existing users. On the day of launching the OnePlus 9 series, the Chinese tech major might also introduce Android 11 based OxygenOS 11 for its previous-gen devices.

Note that this seems to be the initial staged rollout of the version by OnePlus. Following the bug reports and their fixes form the user feedback, the stable version will roll out to more OnePlus 7 series smartphones in due time.

OnePlus has not announced the rollout officially as of now. However, an over-the-air rollout seems to be underway as people have started receiving it on their OnePlus 7 series devices. With the confirmation of the update come the complaints in the form of bugs in the OS.

Those who have experienced the OxygenOS 11 already report that the Camera app is not working and several other issues with the build. Hence, it is advised for the users of the OnePlus 7 series smartphones to hold off on the update for now.

But those feeling lucky and anxious to try out the new build can expect to get the February 2021 security patch level, new visual design of the Android 11 / OxygenOS 11, a new camera UI, a Dark Mode quick setting and more.

The update brings HEVC support, a varying dark theme based on the time of day, a new Shelf UI, and Story function support in the Gallery app, as reported by XDA developers.

Several improvements to Game Space have also been rolled out, including a newly added gaming tools box for Fnatic mode's convenient switches. The update will let users choose three ways of notifications: text-only, heads-up and block. In addition, there is now a quick reply feature in a small window for Whatsapp, Instagram and Telegram.

EXCLUSIVE: OnePlus Nord 2 to launch in first half of 2021