OnePlus is testing new camera features for the OnePlus 7T with its latest Open Beta 3. New slow motion and 4K recording for wide-angle camera are included. 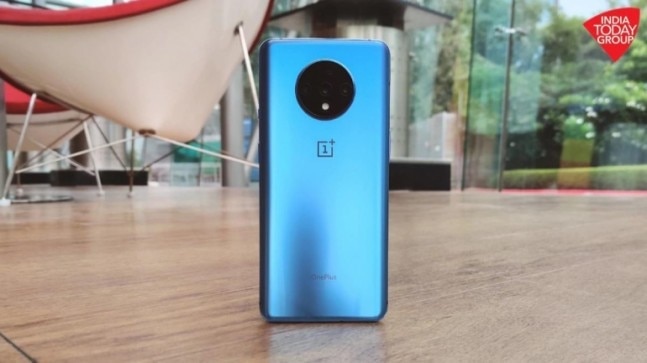 The OnePlus 7T was launched not long ago and despite the OnePlus 8 series stealing all the limelight, OnePlus continues to develop features for the old model. The 7T came with a versatile triple camera setup that not many phones offered in its price range. It was not the best of the smartphone cameras even when it launched but with a few tweaks, one could get the best out of it. OnePlus still wants to get the best out of its camera, especially for its video features.

The OnePlus 7T is currently on its third Oxygen OS Open Beta and two features that are not listed in the changelog are related to videography. One of them is the fabled 4K recording for the wide-angle camera. So far, OnePlus only allowed recording videos from the ultra-wide-angle camera at a maximum of 1080p at 60 fps. However, the current beta of Oxygen OS is testing 4K recording from this camera.

Do note that the 4K recording will only be capped to 30fps, unlike the main camera that can shoot 4K video at 60fps. That said, this will certainly make the wide-angle-camera more useful to those who frequently shoot videos on the phone.

Another feature to hit the OnePlus 7T's main camera is slow-motion video. So far, one can record slow-motion videos in 720p resolution at maximum 480fps. OnePlus is now testing a new slow-motion video mode in 720p at 960fps, similar to what you see on other flagship smartphones these days.

However, it's surprising to 960fps slow-motion video on the OnePlus 7T, given its hardware limitations. If you recall, the 7T uses a 48-megapixel Sony IMX586 sensor, which cannot record in 960fps. Most phones having this feature need an extra DRAM accompanying the sensor to capture more frames. Phones like the Samsung Galaxy S10, S20 and others supporting 960fps have a DRAM assisting the sensor to hold the extra frames.

In case of the OnePlus 7T, it seems that OnePlus is using some kind of frame interpolation algorithm to bump up the frame rates. This may not result in quality as good as a slow-motion video shot on a Samsung phone but it could do the job for most people.

As of now, the 960fps mode is in beta testing and it remains to be seen whether OnePlus carries it to the final build of Oxygen OS. The 7T is currently the most affordable phone from OnePlus you can buy and with these camera enhancements, it could give more reasons for buyers to consider it over the OnePlus 8.

OnePlus true wireless earbuds could launch with OnePlus Z in July, to feature AirPods like design