The OnePlus 7T has suddenly gained two new rivals overnight, both outdoing the all-time favourite in terms of raw specifications and performance. But is an upgrade necessary? 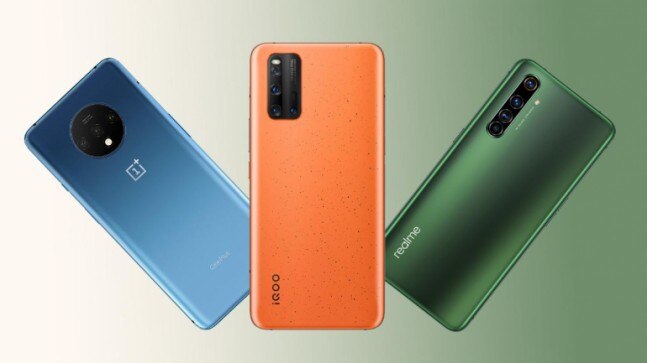 If you have been planning to buy the OnePlus 7T, your purchasing decision has just become harder to process. This week, the OnePlus 7T got two new rivals and both of them offer superior specifications on paper. One of them is the Realme X50 Pro with the fastest wired charging system you can buy in India whereas the other one is the iQOO 3 5G, which is faster in the benchmarks. Both these phones support 5G connectivity and get all the bells and whistles you can expect from an affordable flagship phone.

Joining the OnePlus 7T, the Realme X50 Pro 5G and iQOO 3 5G offer excess specifications that promise massive leaps in performance. To the normal person, these phones may be overkill but if you use your phone to game a lot, then these are the best phones you can buy currently on the south of the Rs 50,000 mark. But if you had to buy one, which one would you pick up? Do the new phones from 2020 displace the OnePlus 7T as the ultimate choice in its class? Or does the old-timer still have enough muscle to hold on to its own might?

OnePlus 7T vs iQOO 3 vs Realme X50 Pro: Choosing between these spec behemoths

The iQOO 3 5G is the latest offering in the sub-Rs 50,000 segment. Coming from Vivo, the iQOO 3 focuses on outright performance than camera performance or premium designs. The iQOO 3 5G uses the flagship Snapdragon 865 chipset and you do get support for 5G connectivity, even though India is unlikely to get 5G networks anytime soon. However, the lower variants only support 4G LTE networks despite using the Snapdragon 865.

The iQOO 3 5G tries to get the essentials right. The phone gets a 6.4-inch Full HD+ OLED display that comes with a 180Hz touch response rate. Do note that the refresh rate is still 60Hz. This should help while gaming. Speaking of gaming, you get two shoulder buttons similar to most gaming smartphones. You can choose between 8GB or 12GB RAM but this is the faster LPDDR5 RAM. The storage type is also bumped to UFS 3.1 which should result in faster read/write speeds and app load times. A 4400mAh battery keeps the phone alive and for charging, you get a 55W fast charging system. iQOO offers its custom iQOO UI that's based on Android 10.

The camera's hardware isn't the best here. At the back, you get a combination of a 48-megapixel Sony IMX582 sensor with F1.8 aperture that's accompanied by a 13-megapixel telephoto camera and another 13-megapixel ultrawide angle camera along with a 2-megapixel depth sensor. The front camera is only a 16-megapixel shooter.

Claimed to be India's first 5G smartphone, the Realme X50 Pro 5G is currently the best phone spec nerds can buy. Not only does it have the same Snapdragon 865 chipset with support for 5G, but it also offers the same grade of specifications that you will see on a lot of premium Android phones.

The X50 Pro has a similar 6.4-inch AMOLED 1080p display with a 20:9 aspect ratio but it comes with a refresh rate of 90Hz. It also gets a dual punch-hole cutout for the two front cameras - one of which is a 32-megapixel camera and the other one is an 8-megapixel wide-angle camera. The X50 Pro also gets up to 12GB LPDDR5 RAM and up to 256GB of UFS 3.0 storage. It relies on a 4200mAh battery but comes with Realme's 65W SuperDart fast-charging system, which can do a full top-up within 35 minutes. 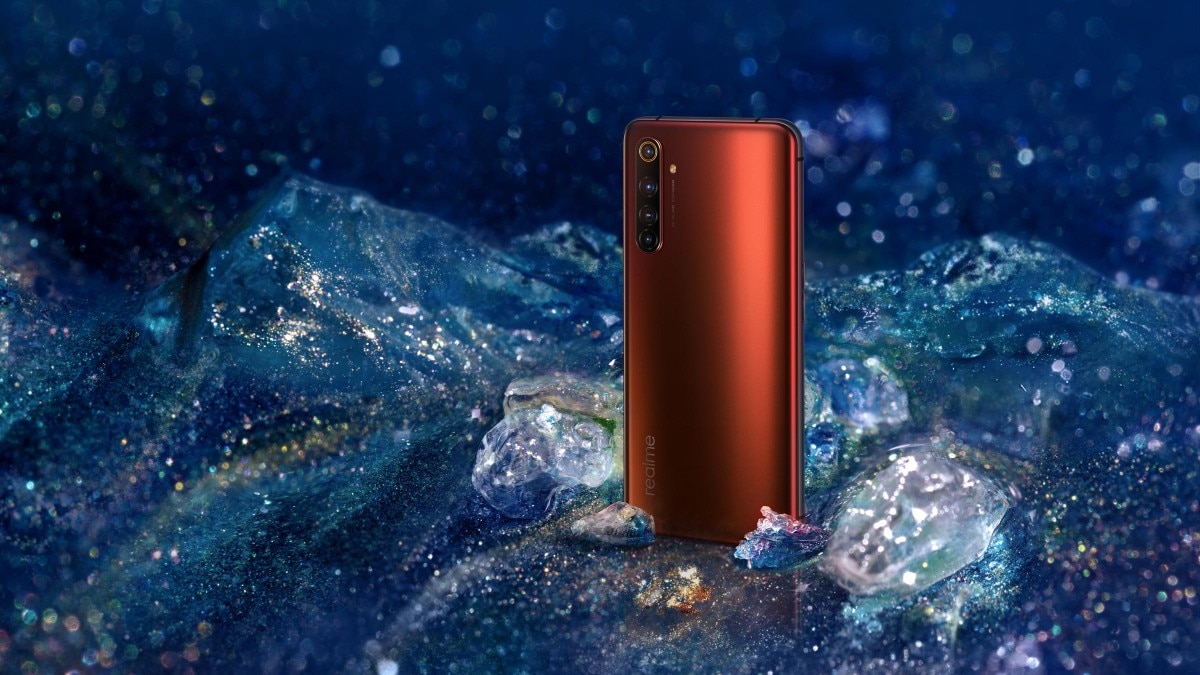 When it comes to the rear cameras, there's a 64-megapixel main camera from Samsung that's accompanied by an 8-megapixel wide-angle camera and a 12-megapixel telephoto camera with 2x optical zoom. There's also a depth camera.

The Realme X50 Pro 5G also looks unique with its frosted glass finish and is easily one of the best looking phones on sale today.

The OnePlus 7T is almost five months old now and in the world of phones, that's quite some time. Compared to the newbies, the OnePlus 7T doesn't have the same bragging specifications but it does redeem itself with something that OnePlus prides on - a great user experience. It's also the tried-and-tested one in this lot.

The OnePlus 7T uses the older Snapdragon 855 Plus chipset but when it comes to performance, the 7T can run anything you throw at it as it uses a gaming-grade chipset. With a UFS 3.0 storage and an excellently optimised Oxygen OS, you get the smoother Android experience with a UI that's closer to stock Android. The 6.4-inch 1080p AMOLED display with the small notch on the top looks old but it has the same 90Hz refresh rate for a fluid experience. The 3800mAh battery is just enough for an entire day while the 30W fast charging system takes close to an hour to fill up the battery from nought. For cameras, you get a 48-megapixel Sony IMX586 camera as the main unit that's accompanied by a 16-megapixel wide-angle camera and a 12-megapixel telephoto camera with 2x zoom. This is a capable camera system that can take good photos in most lighting conditions.

The OnePlus 7T gets the same frosted glass finish in blue and silver colours.