The OnePlus 8 will be available via Amazon and OnePlus' website during the special limited sale today. Here's all you need to know. 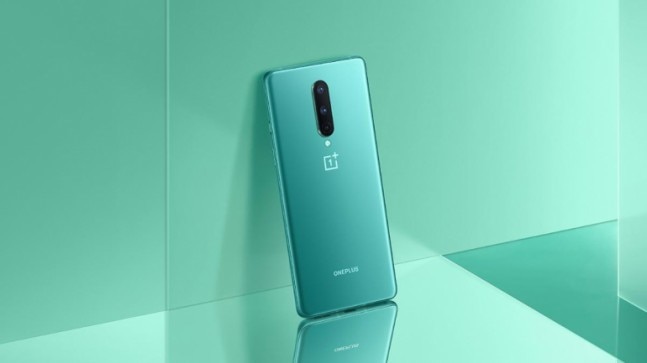 After being promised to go on open sale, the OnePlus 8 and OnePlus 8 Pro will now be going on a special limited sale at 12pm today. The company announced this special sale yesterday when it informed its fan community that it would have to reschedule the open sale for a later date as it has run into production issues over the last few days.

For now, the company will only be putting the OnePlus 8 up for purchase during the special sale, with the OnePlus 8 Pro expected to follow in the coming days. The former will be available in limited quantities across online and offline channels starting at 12pm today.

OnePlus has also announced that it will soon be sharing the new sales schedule for the full OnePlus 8 Series. Additionally, it has also informed that customers who have already pre-booked the OnePlus 8 series phones on Amazon and OnePlus stores can "purchase devices as and when stocks are available."

The OnePlus 8's 6+128 RAM and storage variant will only be available in the Glacial Green variant exclusively through Amazon. The price of the variant has been set at Rs 41,999. The 8GB RAM and 128GB storage variant of the OnePlus 8 will be available in Onyx Black and Glacial Green colours. The variant has been priced at Rs 44,999 and will be up for purchase from all online and offline channels.

OnePlus is also extending a few launch offers with the phone. It has announced that SBI cardholders will be able to get flat Rs 2,000 off on the purchase of the device. There is also no-cost EMI on the OnePlus 8 for up to 12 months.