The OnePlus 8 is now all set to be made available through a flash sale on Amazon and the company's own portal. 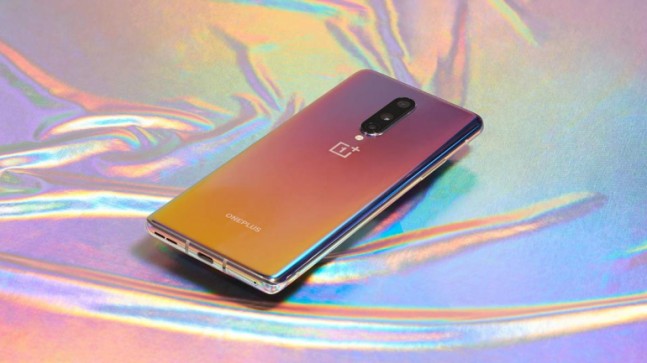 OnePlus 8 is again set to go on sale today. The company's latest smartphone is all set to go on a flash sale in India later today. The sale is set to begin at 12pm via Amazon and OnePlus's website.

The device has previously been made available to buyers during limited-time sales before, and today's sale is also going to be similar in nature, with the phone staying available for purchase for a short duration.