Today's launch event could see OnePlus launch two new smartphones and some accessories along with it. Here's how you can watch the event live. 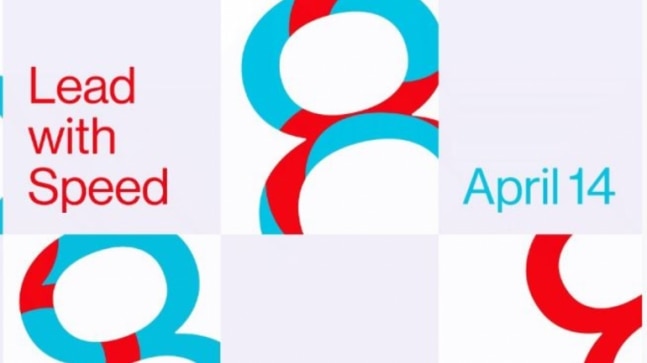 After weeks of leaks and rumours, we're about to finally witness the launch of the OnePlus 8 series of smartphones. The series is expected to be populated by two smartphones -- OnePlus 8 and OnePlus 8 Pro. The company is also expected to announce two other accessories at the launch, with one of them being the 30W Warp wireless charger and the other the all-new Bullets Wireless Z earbuds.

All four device have been teased ahead of the launch -- and have generated quite a bit of interest too. However, it is definitely the OnePlus 8 phones that will be the main attraction of the event.

Because of the Covid 19 pandemic, OnePlus' big launch event is going to be a virtual one and will be live-streamed across the company's YouTube page and its official website. The event starts at 8:30PM IST today, and for those interested in following it can find the live stream below.

Coming to the phones, both the smartphones have already been revealed to bring super-fast displays to help improve not just gaming, but overall user experience. However, there will be slight differences between the panels used on the two phones.

Under the hood, both the new phones from OnePlus have also been confirmed to come with industry-leading hardware. As part of its build-up to the launch, OnePlus has already announced that both the phones will come with Qualcomm's flagship chipset, the Snapdragon 865.

Planning to recharge your number with Rs 249? Check out benefits by Vodafone, Jio and Airtel