OnePlus 8 leak analysis: How better is it over the OnePlus 7T and should you upgrade?

Details on the OnePlus 8 and OnePlus 8 Pro have been leaked by a reliable tipster on Twitter and it seems that OnePlus is going for a rather unusual specifications sheet. Will the OnePlus 8 be w worthy upgrade over the OnePlus 7T? 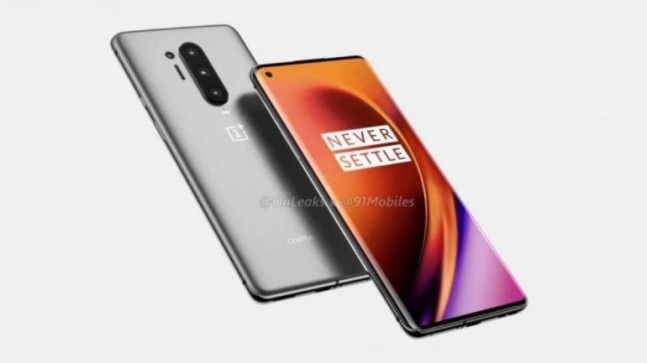 Earlier today, the world of smartphone enthusiasts was rocked with the first set of believable leaks regarding the new OnePlus 8 series. Ishan Agarwal, the popular tipster, shared complete information on the OnePlus 8 and OnePlus 8 Pro. Some of those came as expected but a few have been baffling for OnePlus' annual upgrade for 2020. These phones will be powered by the new Snapdragon chip but the rest of the specifications show OnePlus doing things that it hasn't done before.

The OnePlus 8 Pro is rocking some serious upgrades this year and it seems like a must-have for power users. But what about the regular OnePlus 8? After all, this is the model that will fill the vaults at OnePlus this year, until the OnePlus 8T comes out later this year. The leaked specifications suggest that OnePlus has gone ahead with clever upgrades -- upgrades that will satisfy fans but at the same time help OnePlus keep the phone more accessible to everyone.

OnePlus 8: How much of an upgrade is it over OnePlus 7T?

We will go over all the parameters of the OnePlus 7T and OnePlus 8. Do note that this analysis is based on the leaks and we don't know whether the OnePlus 8 will get these upgrades in its final form. 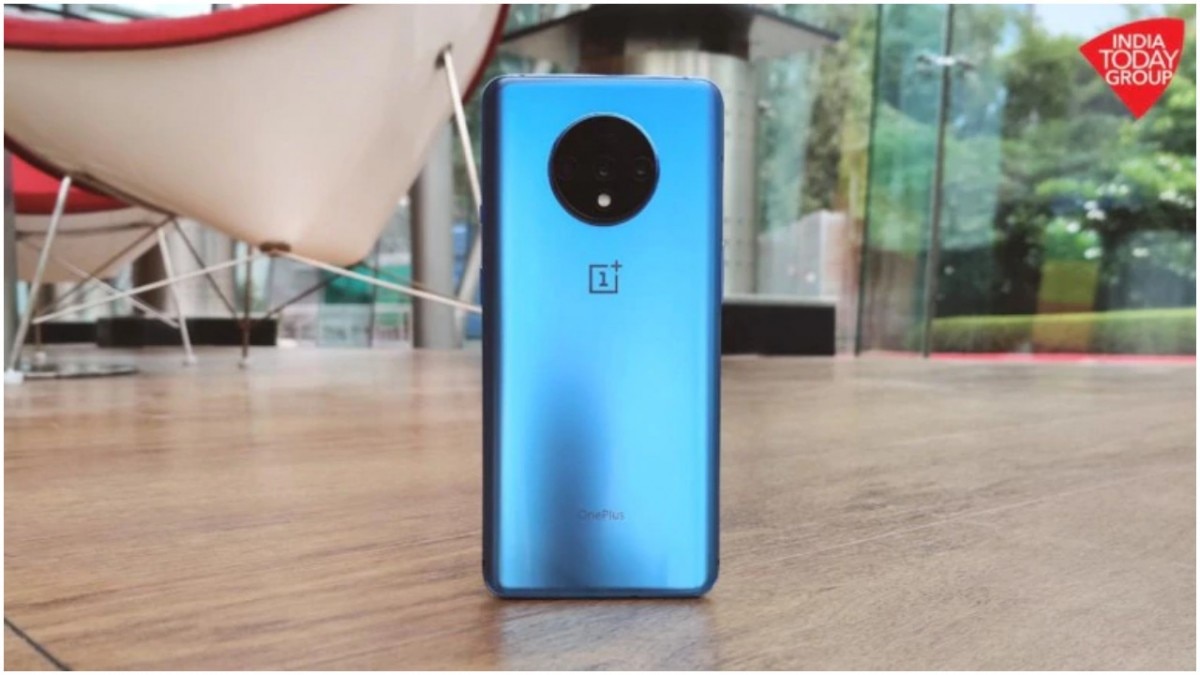 OnePlus democratised the trend of high refresh rate displays with the OnePlus 7T last year. The OnePlus 7T was among the most affordable phone rocking a 90Hz refresh rate display. The AMOLED panel wasn't as good as the Pro models but it ticked all the right boxes for a premium phone. The OnePlus 8 seems to have retained the same 6.5-inch Super AMOLED display with the 90Hz refresh rate. The spec sheet doesn't mention whether this will be a curved edge panel and, whether or not the notch stays or go away.

OnePlus has stuck to the LPDDR4X RAM and it is also using the same UFS 3.0 storage. With the Redmi K30 Pro relying on the faster UFS 3.1, it was expected of OnePlus to make the jump again this year. But that hasn't happened. The only gain seen here is the 12GB RAM which was reserved for the Pro models only last year.

The OnePlus 7T offers a versatile set of cameras but OnePlus seems to be going in a different direction with the OnePlus 8. The spec sheet mentions a 48-megapixel main camera (presumably the Sony IMX586) paired with a 16-megapixel camera (could be the ultra-wide-angle camera) and a 5-megapixel camera (probably a macro or depth camera). There's no telephoto camera on the OnePlus 8, which is a bummer given that the outgoing OnePus 7T gets a 2x optical zoom camera. Maybe OnePlus is balancing the costs of the Snapdragon 865 by getting rid of the telephoto camera, which also is an expensive component in a smartphone.

When it comes to the front camera, it appears to have the same 16-megapixel sensor we have seen on the OnePlus 7T.

Based on the leaked specifications of the OnePlus 8, it seems that OnePlus is probably playing it safe with the OnePlus 8. There are notable upgrades in the performance section but the rest of the phone is largely similar to the OnePlus 7T.

So should you make an upgrade to the OnePlus 8? If you have a OnePlus 7 or OnePlus 7T, there's absolutely no need at the moment. OnePlus 7T users gain an added advantage of having a telephoto camera over the new model. The performance gains will be marginal and older OnePlus phones continue to be fast in daily usage scenarios. Moreover, the Snapdragon 865 is expected to drive the prices upwards and OnePlus has a tendency to bump prices with every generational upgrade.

If you want to make the jump to the OnePlus ecosystem or are upgrading to from an older phone, the OnePlus 8 is worth waiting for. Once the official specifications are out, it would be easier to make the decision. The OnePlus 7T by then could also see a reduction in price and that would make it an even better deal than now.

Covid-19 symptoms checking apps and online tools are useless, instead call a doctor