The OnePlus 8 and OnePlus 8 Pro may be launching in India within a few months as Amazon shows hints of the next-gen OnePlus phones. 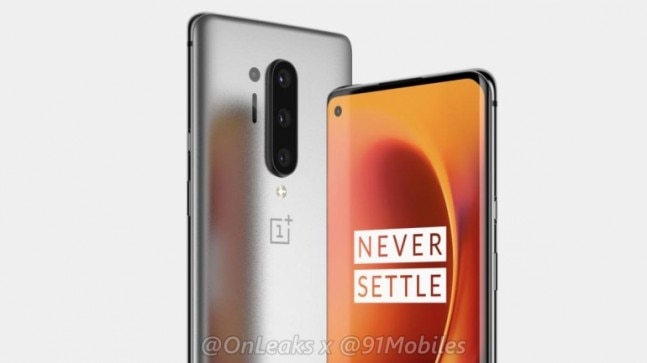 It has been a while since we heard about the next generation OnePlus phones but out of the blue, the OnePlus 8 series phones are back in news. And this time, it's not in the form of leaks and rumours. The new OnePlus phones are coming soon and as usual, you can thank Amazon for it. The phones have been listed in one of the rules and regulations section of Amazon, which means it could be only a few weeks before Amazon starts hosting these phones on its website.

Amazon has since then corrected the page but this might be an indicator of the next-gen OnePlus phones making it to the Indian market soon. OnePlus sells its products exclusively with Amazon in India and chances are that the company plans to launch the new phones as soon as possible this year. Chances are that OnePlus may be coming up with the OnePlus 8 series phones by March of 2020.