OnePlus 8, OnePlus 8 Pro to go on sale by May-end as India manufacturing starts

The OnePlus 8 and OnePlus 8 Pro are currently being manufactured in India, with sales expected to begin by May-end. 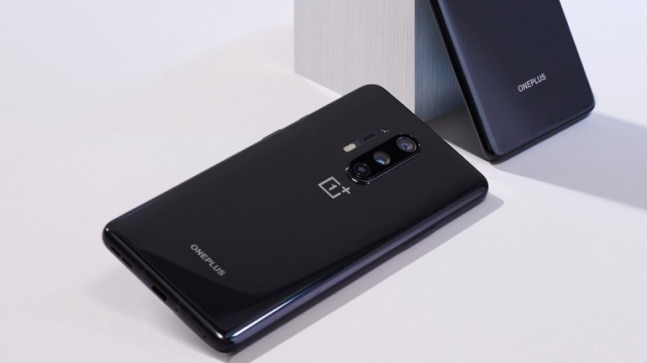 Back in April, OnePlus truly showed its intention of "Never Settle" when the company made its OnePlus 8 series official across the globe, despite the COVID-19 pandemic locking us down. Although the 2020 models got pricey in global markets, India got to see much lower prices than the rest of the world. OnePlus did say that it will begin sales as soon as the situation improves and as the country relaxes its norms for the lockdown, OnePlus is getting ready to begin sales.

In fact, the sales are expected to start by the end of May, which is almost in two weeks. In an interview with IANS, OnePlus India General Manager Vikas Agarwal said that the OnePlus 8 series is currently in production and sales could begin as soon as the end of this month. "We are expecting it to transition into robust sales in the coming months. The OnePlus 8 series will be available in the Indian market by May end," Agarwal told IANS.

Unlike the previous years when OnePlus held special Pop-up events for its new phones, this year could see OnePlus simply beginning the sale on e-commerce platforms. OnePlus partners with Amazon India to sell its products and, for the OnePlus 8, it won't be any different. OnePlus has even gone ahead with a special entry-level model for its OnePlus 8 that will be sold exclusively on Amazon. This variant costs Rs 41,999 and will have 6GB RAM instead of the usual 8GB RAM.

Although the Indian prices are lower than the international prices, the OnePlus 8 series is still expensive if one considers the launch prices of the previous generation OnePlus 7T series. The main reason for the price bump this year is attributed to the 5G push from Qualcomm, which also has made it more expensive for phone makers to design a new product. 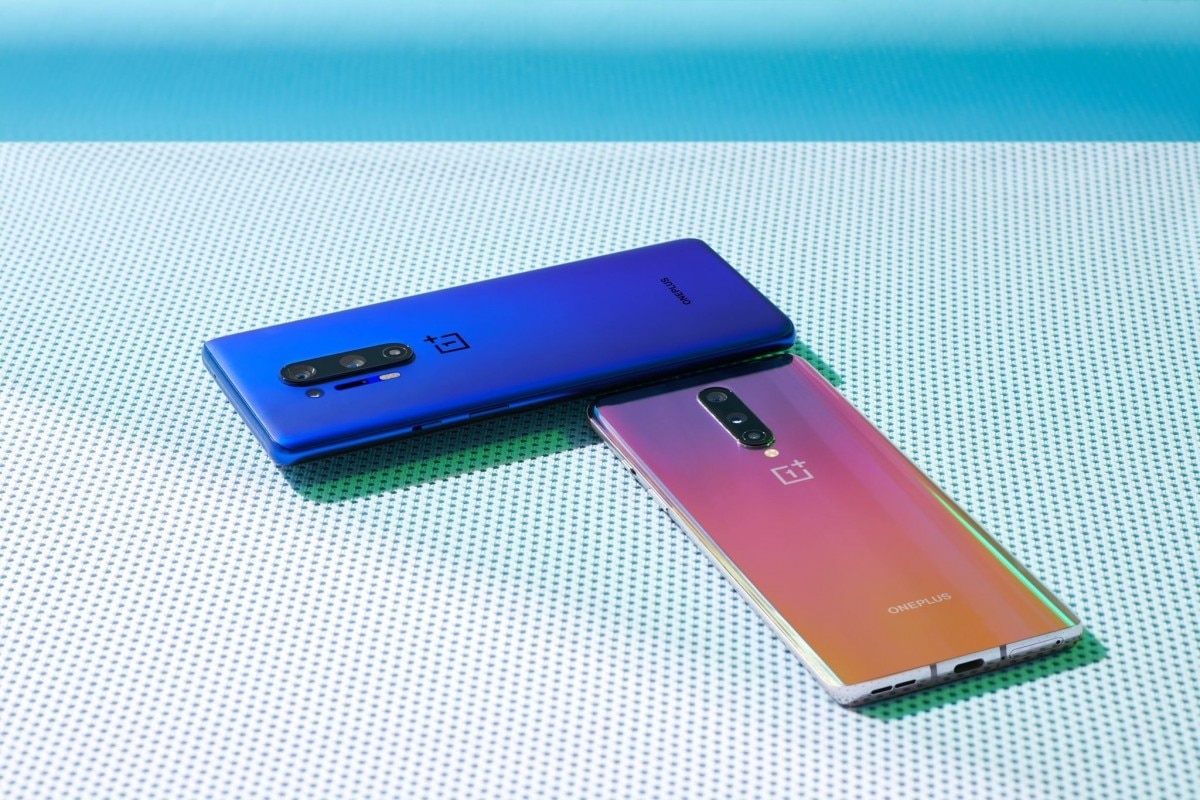 That said, OnePlus phones are still among some of the most value-centric premium phones in the market. Starting at Rs 41,999, the OnePlus 8 is offering a Snapdragon 865 chip, a 90Hz curved AMOLED display measuring 6.5-inches, a promising camera setup and 30W fast wired charging. The OnePlus 8 Pro starts at Rs 54,999 but it shines with a 120Hz Quad HD+ AMOLED display, a versatile quad-camera setup, fast 30W wireless charging and IP68 certification.

However, OnePlus has some notable competition from Xiaomi and Apple this year. Xiaomi has stepped into the flagship smartphone space this year with the Mi 10, which starts at Rs 49,999, offering a similar specifications set along with a promising 108-megapixel main camera. The Apple iPhone SE 2020 starting at Rs 42,999 offers the same performance as the iPhone 11 with its A13 Bionic chip but in a compact form factor similar to the iPhone 8.