OnePlus 8 Pro: 30W wireless charging is good, but is it too little too late?

After years of troubling fans with its decision to not support wireless charging on its phones, the company will finally add support for the technology with its upcoming OnePlus 8 Pro. 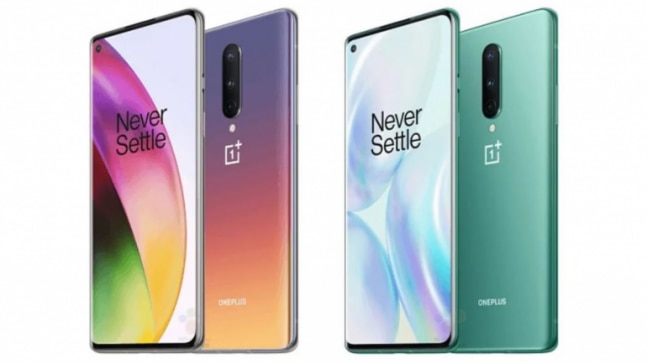 We're days away from the unveiling of the OnePlus 8 series of phones, and ahead of the April 14 launch, the phone maker is slowly revealing more and more information about the new phones. From them sporting the powerful Snapdragon 865 chipset to tidbits about their display and design, the company has revealed some interesting things about the two phones -- OnePlus 8 and OnePlus 8 Pro.

Yet, the company's announcement from yesterday is possibly the most interesting revelation of the lot. After years of troubling fans with its decision to not support wireless charging on its phones, OnePlus has now announced that it's ready to not only deliver the same with its next flagship, the OnePlus 8 Pro but rather do it in style.

The "ultra-flagship" phone has been confirmed to support wireless charging tech, with the company also announcing the existence of a Warp Charge 30 Wireless charging dock that's rated to provide 30W of peak power wirelessly to supported phones such as the OnePlus 8 Pro. OnePlus says at this peak output, the charging dock can fill up a phone's battery by 50 per cent in just half an hour. 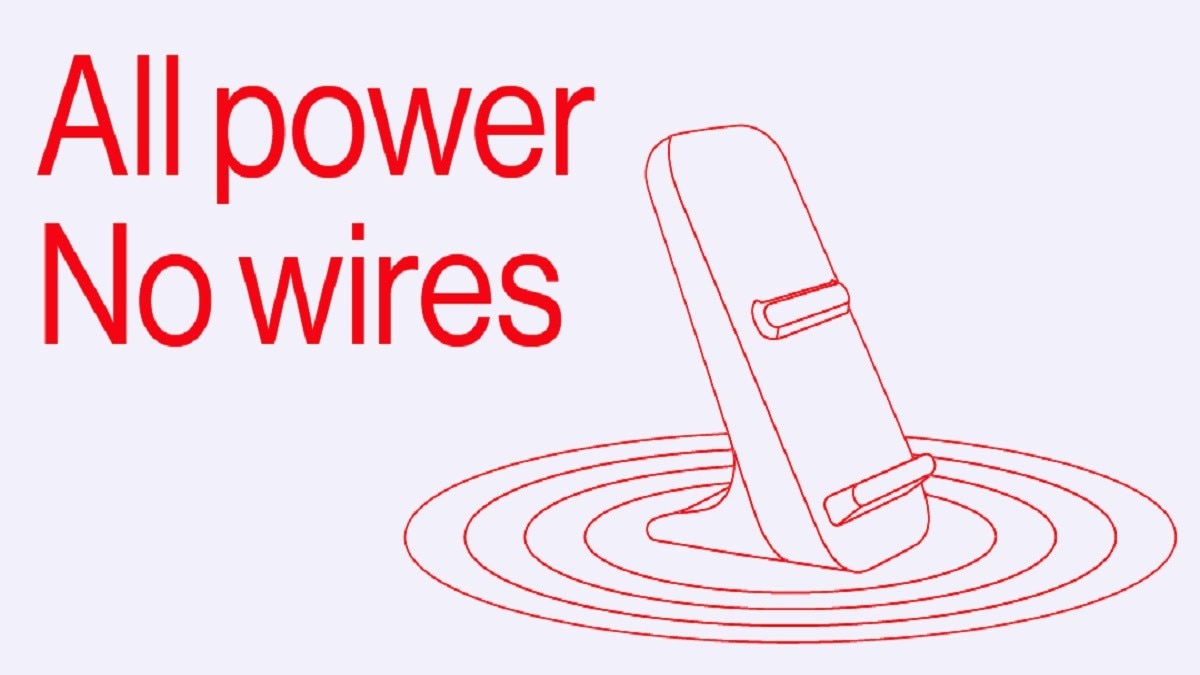 Why OnePlus' wireless tech is coming a year too late

Case in point, Huawei's P40 Pro+ which comes with support for Huawei's latest SuperCharge Wireless Charger Stand that brings 40W wireless fast charging to the phone. The charger uses a high-gloss glass panel + aluminum alloy, with a 60-degree elevation as well as a silicone non-slip mat at the bottom. The charging dock also comes with a built-in centrifugal fan which cools the phone while charging.

OnePlus' parent firm, Oppo too is quite close to unveiling its own 40W wireless charging solution which will debut with the Oppo Ace2. The wireless charger for it has already been listed by the Wireless Power Consortium, which has revealed the images and the official name of the product. Called the Oppo 40W AirVOOC, the charger is said to support the following power inputs 9V 2A (18W), 5V 6A (30W), and 10V 6.5A (65W).

As such, for a company like OnePlus that has been built on the idea of pushing the boundaries of innovation and bringing the best in technology to the user today -- rather than tomorrow --the failure to become a market leader in the technology, and essentially asking the users to settle is a big demerit in their favour.

Is 5G connectivity spreading novel coronavirus? No and No, again