This OnePlus 8 Pro's Color Filter lens has been the subject of much debate, as it was recently found it can look through thin surfaces and even clothes under certain conditions. 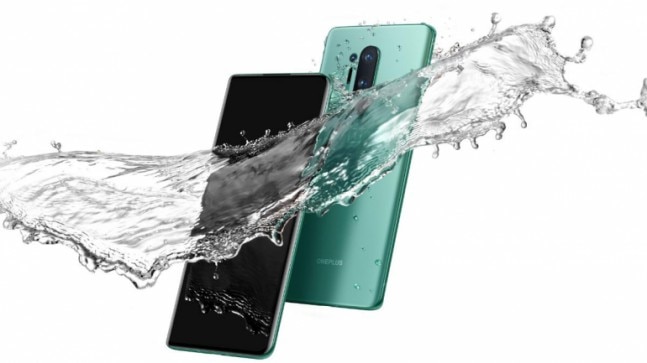 Despite the OnePlus 8 going on sale in the country, the OnePlus 8 Pro is yet to be made available to Indian buyers to purchase. But when it finally does, it appears it would be without the controversial color filter camera which in the past few days has been in the news for all the wrong reasons.

This camera has been the subject of much debate, as it was recently found it can look through thin surfaces and even clothes under certain conditions. Previously news had emerged of this behaviour when photos were clicked using Photochrom mode in certain situations using the OnePlus 8 Pro. Since then, the issue has snowballed into a headache for OnePlus which had previously been talking up the Color Filter lens as a unique was of clicking photos with false-color filters on them.

Interestingly, an XDA Developers report claims this will be done on units being sold in India out-of-the-box. Citing results of a modification made to the latest code of the OnePlus' OxygenOS, the publication claims the pre-loaded software on the OnePlus 8 Pro units in India will bar user access to the phone's color filter camera.

While this may be the case, it would be important not to forget that this would in all likelihood a temporary measure, one the company would reverse once it comes out with a proper fix for the phone's X-ray vision. This is because the color filter camera, paired with the phones other camera lenses make up for one of the biggest selling USPs of the OnePlus 8 Pro.

Apart from the 5-megapixel Color Filter lens, the OnePlus 8 Pro also gets other powerful camera hardware. At the core of it is a 48-megapixel Sony IMX689 primary lens sat next to another 48-megapixel ultra-wide lens which boasts of a 120-degree field of view. The two have been paired with an 8-megapixel telephoto lens and a 5-megapixel colour filter lens. At the front, we have a Sony IMX471 lens with a sensor size of 16-megapixels.