OnePlus 8 and the OnePlus 8 Pro India prices have surprised the company's fans in India. They are more affordable than expected. But in the US, the India prices of OnePlus 8 phones are making OnePlus fans complain. 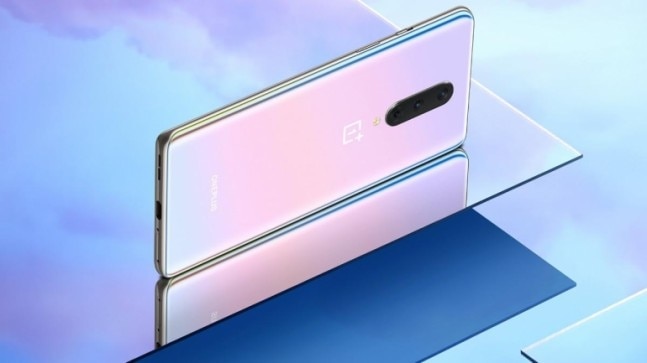 For years the tech media in India has written pieces on how iPhones are cheaper, significantly cheaper in the US, compared to what they cost in India. Now, the US tech media is writing about how OnePlus phones are so much cheaper in India compared to the US. Call it reversal in fortune! Just a day ago OnePlus announced the India prices for the OnePlus 8 and the OnePlus 8 Pro and it has not only pleasantly surprised OnePlus fans in India, but is also making the company's fans in the US, jealous.

The OnePlus 8 and the OnePlus 8 Pro are way cheaper than the speculated prices of these two phones in India. Some tipsters had even predicted that the prices would go way past Rs 60,000 for the Pro variant but OnePlus said not so fast. On the launch day, when it revealed that the OnePlus 8 will start from $699 and OnePlus 8 Pro from $899, the company said that for India price people should wait. "We don't speak in dollars," OnePlus India had tweeted.

The India prices of the OnePlus 8 and the OnePlus 8 Pro were revealed on Sunday night. In a tweet, OnePlus revealed the OnePlus 8 would start at Rs 41,999 for the 6GB variant whereas the base variant in the US costs $699 (although this one comes with 8GB RAM). The 8GB variant with 128GB storage capacity in India is priced at Rs 44,999, still around $100 less than the price in the US.

The US media is writing about it, anguished that OnePlus 8 phones in their country are more expensive than what they cost in India. One wrote on social media, "I was excited to get the OnePlus on @TMobile but the US pricing compared to India and China is a joke! Why do other countries get a price of 20 percent lower?"

Compared to Indian consumers of phones, the US phone users still have it easy. The phones are often cheaper in the US, but companies like Xiaomi and OnePlus have reversed the trend, possibly thanks to local manufacturing in India, lower margins, tighter supply chains, and more frugal distribution network.