The OnePlus 8 Pro has just been spotted on an AI benchmark ranking amidst a couple of recently launched phones. This upcoming flagship has already lost out to Samsung and Xiaomi flagships of 2020. 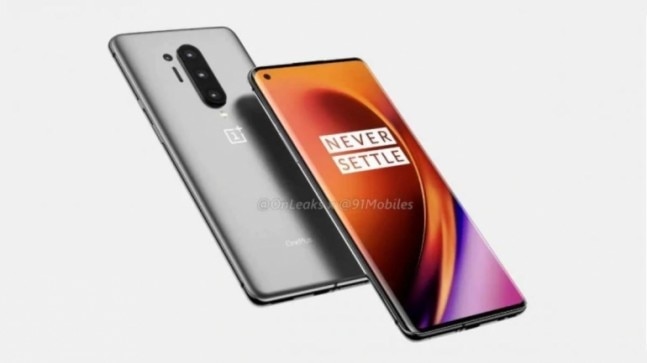 OnePlus has been active lately, announcing a couple of things and changing a few bits of its own. Last week, the Shenzhen based smartphone maker revamped its logo and brand image to suit what's in line from its stables. Based on the leaks and rumours, the OnePlus 8 series is expected to make a public appearance in a couple of weeks but there's almost everything we know about these phones. The frequent spotting of the phones on benchmark pages also support that hint.

Similar to most of the premium phones this year, OnePlus will rely on the Qualcomm Snapdragon 865 chipset and it is upto the phone makers to get the best out of that chip when it concerns performance. The OnePlus 8 Pro has scored lower than other phones as of now but considering that it is still under testing, the current prototype may not be running the final build of software.

OnePlus has always claimed fast performance and in the recent times, it has even added the smooth' title to its claims. Last year's OnePlus 7 series and OnePlus 7T series were and still are regarded as some of the fastest and smooth performing Android phones you can buy today. OnePlus is expected to carry on that achievement to this year's OnePlus 8 series phones as well.

The OnePlus 8 Pro is expected to get the best bits out of OnePlus' parts bin this year. The 120Hz refresh rate display is expected to be present on this one and instead of the pop-up camera, the new phone will go for a punch-hole cutout camera design similar to the 2020 phones. The OnePlus 8 Pro will use the Snapdragon 865 chipset and as Pete Lau - the CEO of OnePlus - has already confirmed, it will support 5G connectivity out of the box. The main camera is expected to see an upgrade to the new 64-megapixel Sony IMX686 sensor while an overall improvement in performance is expected across the board.