OnePlus has teased the first camera sample of OnePlus 8T that is launching on October 14 in India. OnePlus 8T launch will take place on October 14. While we know a few bits on what the next flagship from OnePlus will pack, there is still a set of specifications we are not familiar with. One of them is the camera system that will feature on the OnePlus 8T. But while we may not know what they will be, we are now seeing the first camera sample clicked using the OnePlus 8T.

The OnePlus 8T camera sample shows a city landscape clicked during the sundown. You can see skyrise buildings dabbled with lights all around. The tallest building is overlooking the river that looks well-detailed in the photo. Do remember, this image was shared by OnePlus on Twitter so there are chances this image is compressed to high levels. The detailing in this photo is impressive but the original photo will be a thousand times better. 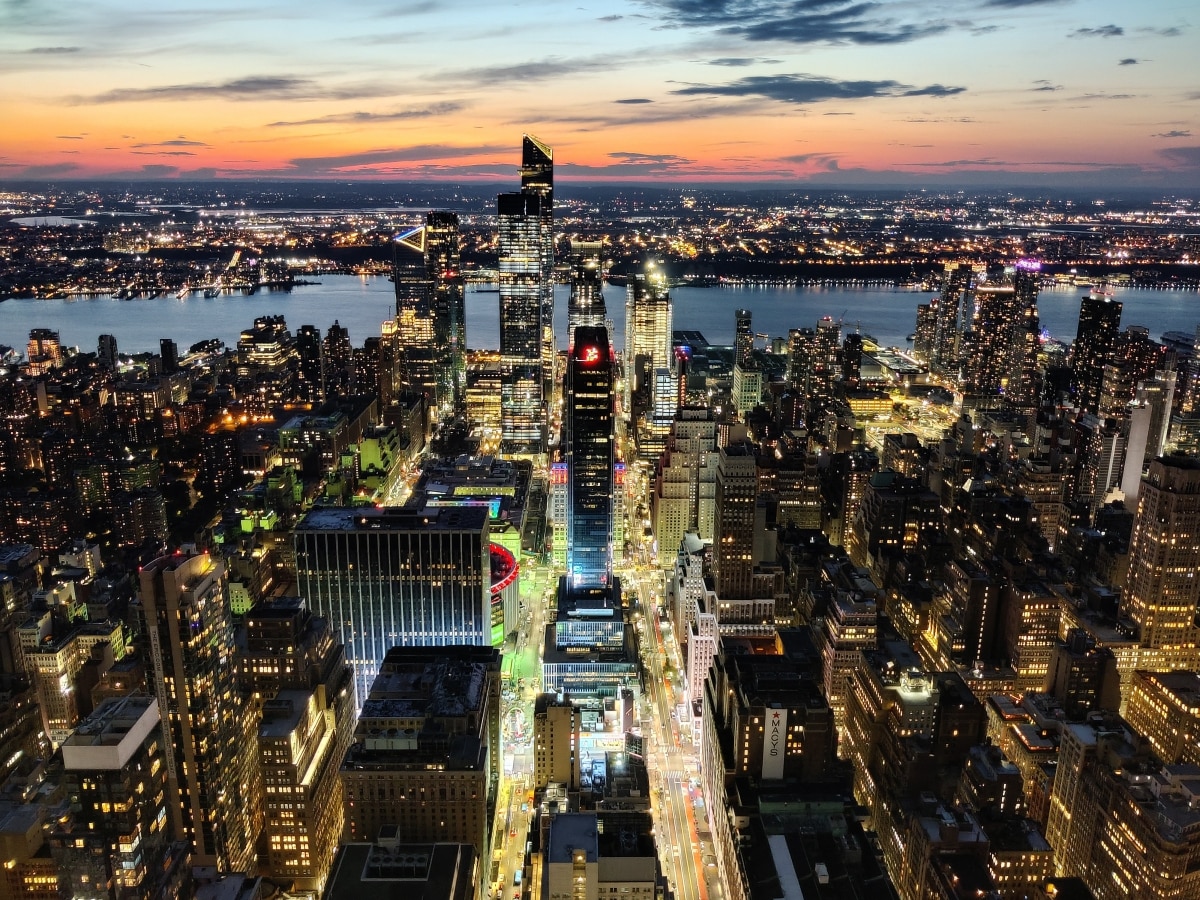 The company added this in the caption: "When the stars come up, we bring our OnePlus 8T out!" OnePlus is highlighting the low light camera prowess of the OnePlus 8T 5G. The night mode is called Nightscape mode and will be a part of the OnePlus 8T camera app.

OnePlus India's Twitter account has also shared some photos to show off how good its ultrawide camera is. There are three photos in the tweet, with the last one covering the most elements from the scene in the wide-angle photo. The details of the ultrawide-angle sensor are not available but we now know it can produce a detailed photo with including maximum subjects in the shot. Have a look: 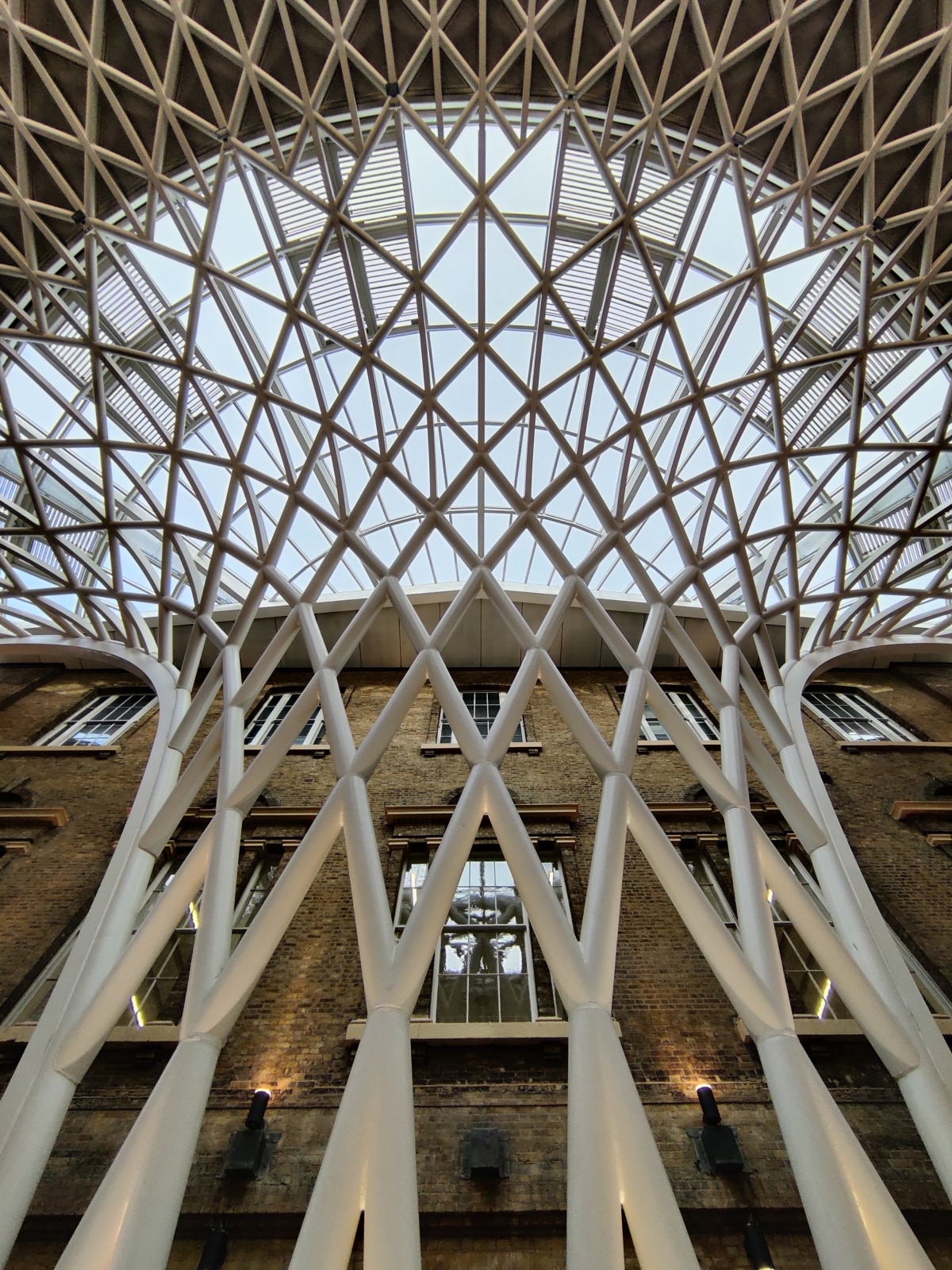 See the bigger picture with the #OnePlus8T5G and its ultra-wide angle camera
Get notified to win a #OnePlus8T5G - https://t.co/faf4p8m1jCpic.twitter.com/bVO4pfKu50

OnePlus 8 comes with a 48-megapixel main camera so I am assuming the main shooter on OnePlus 8T will also be 48 megapixels. It could be a Sony IMX686 sensor that is the most advanced one available from Sony since the OnePlus 8 Pro uses the IMX586 instead. There will be more cameras on the back, as well, which might be akin to those on the OnePlus 8. We will have a clearer picture on the launch day, October 14, of the OnePlus 8T.