As per reports, the phone could bring with itself some powerful hardware, including 8GB of RAM and 128GB of storage. 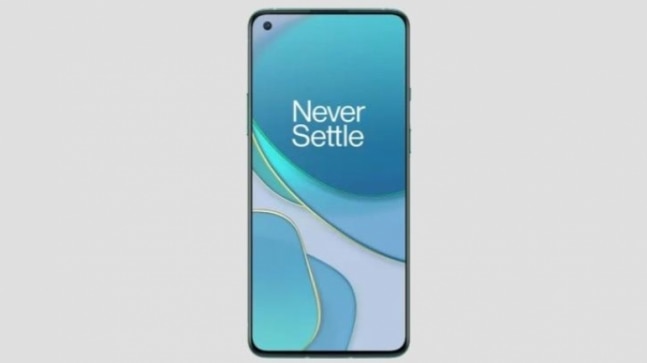 Over the last few weeks, we've been increasingly hearing about an upcoming OnePlus smartphone, and now there's fresh proof that the device could indeed be the OnePlus 8T. This upcoming smartphone is tipped to be closer than ever to becoming reality as the device codenamed "Kebab" has already been certified by India's Bureau of Standard (BIS).

The listing for the phone was spotted by tipster Sudhanshu. The listing reveals that the device would come with the model number KB2001. Interestingly, we've seen this same device listed on Geekbench in July. The suggestion is the model number is for the OnePlus 8T, which could now be launched in India shortly.

The Geekbench listing reveals some interesting details about the phone, including the fact that the phone could pack 8GB RAM and come with Android 11 OS out of the box. As per the listing, the phone will be quite fast as it has managed to score 912 points in the single-core and 3288 in the multi-core tests.

Realme C17 with 90Hz screen will launch on September 21