OnePlus 9 and OnePlus 9 Pro will sport Qualcomm's top-of-the-line chipset, Snapdragon 888, with 5G support. Both phones set to launch on March 23. 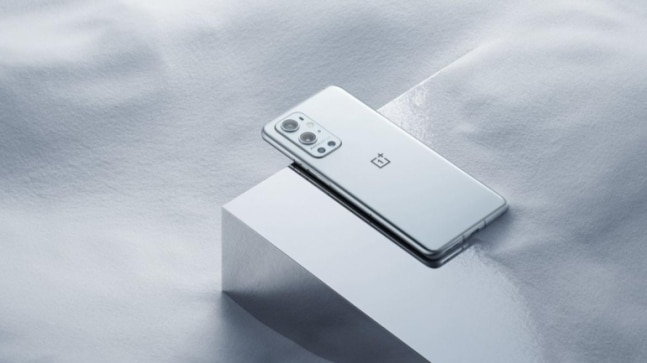 OnePlus 9 Pro in Morning Mist colour teased by the company

The OnePlus 9 and OnePlus 9 Pro launches are a few days away, and the excitement around the new OnePlus range is steadily building up. The company is also not leaving any stone unturned in teasing various features of the OnePlus 9 series, and the latest is the confirmation of Snapdragon 888 SoC under the hood. While several leaks had already pointed towards the presence of Qualcomm's latest Snapdragon 888 SoC.

OnePlus founder and CEO Pete Lau has also tweeted about the new LTPO (low-temperature polycrystalline oxide) display that we will see on the OnePlus 9 and OnePlus 9 Pro. "We led the industry in introducing high refresh rate displays, and now we're leading in low refresh rates. The #OnePlus9Series LTPO display can switch anywhere from 1-120Hz, just when you need it. Fast, smooth, and lighter on your battery." The tweet reveals that the OnePlus 9 series will sport an adaptive refresh rate, which means adjusting the refresh rates depending on the content playing on the screen.

The new LTPO display is a new kind of AMOLED display that should be great for features like the Always-On display. The company has hinted that the screen will come with a QHD resolution and support the 10-bit colour resolution.

At the March 23 event, OnePlus is likely to announce two new smartphones - OnePlus 9 and OnePlus 9 Pro. The company is also set to launch its first smartwatch, the OnePlus Watch.