OnePlus 9 launch soon: Specs, India price, features, and everything we know so far There's always a lot of hype around OnePlus flagships and this year seems no different. The leaks and rumours around the upcoming OnePlus 9 series have already started bubbling up at a great pace.

The OnePlus 9 series might be in for a big upgrade, as suggested by some fresh leaks. Looking at the current competition, OnePlus needs to buckle up as flagships this year are expected to get significantly better. Also, OnePlus needs to work around the pricing of their devices as it might collide with the pricing of iPhone 13 mini, Pixel 6, Samsung Galaxy S21 and Sony Xperia Compact 2021. This could be an interesting battle as the aforementioned are the best smartphones 2021 will see.

In case, OnePlus is looking to take on the likes of the devices mentioned above, it will have to significantly improve its camera system. We might see these changes in the upcoming lineup.

That being said, we have gathered quite a decent chunk of information about the upcoming OnePlus flagships. So sit back and read this article to find out everything we know so far about the OnePlus 9 lineup.

--The OnePlus 9 lineup will be succeeding the OnePlus 8 series in the upcoming months. We know the OnePlus 9 series will feature a 6.5-inch through a few leaks whereas the 9 Pro will get a larger 6.78-inch QHD+ AMOLED Panel. The display will also have support for 120Hz refresh rate, which should be scalable depending on the type of content being viewed. 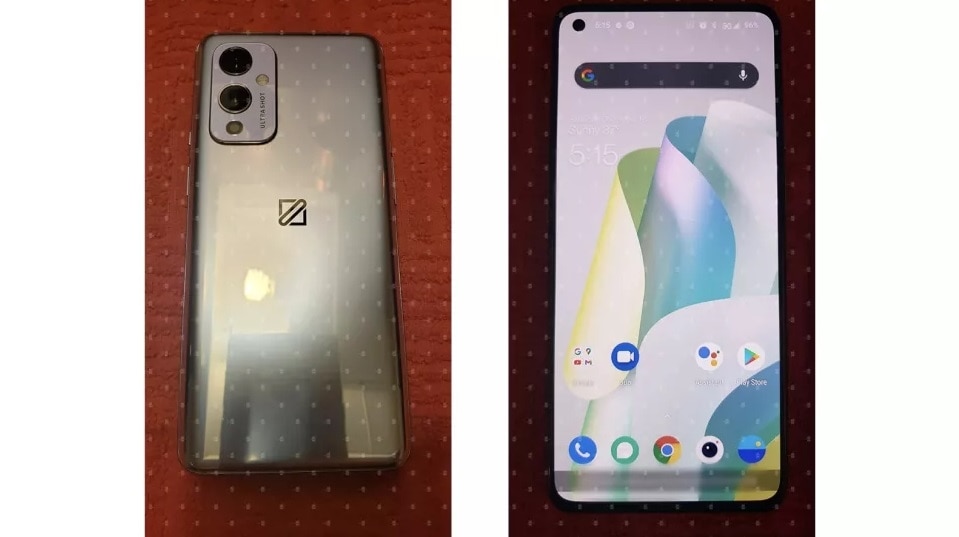 --Courtesy of a Chinese blog we have enough details about the design of the device. The blog showcased a live image of a purported device to be the OnePlus 9. The image reveals the front and rear of a silver OnePlus 9. This image is in line with the same device's previously surfaced images. However, some leaks had previously suggested a flat display on the OnePlus 9, but the surfaced image shows a curved display.

--The rear of the device may get a glass finish as seen on the previous OnePlus flagships. The leaked image also seems to have a glass finish on the rear. So it's easy to predict that the device will ship with a glass back. We can also see a rectangular camera module that houses the quad-camera setup and a sensor for laser autofocus.

--The OnePlus 9 lineup will expectedly be powered by Qualcomm's flagship Snapdragon 888 SoC. It is an octa-core chipset built on a 5nm manufacturing process. The chipset is clocked at 2.84GHz and coupled with Adreno 660GPU. The chipset packs in Qualcomm's Snapdragon X60 5G modem with WiFi 6E/6 and WiFi 5 compatibility. The Spectra 580 ISP image signal processor installed on this SoC is expected to improve image processing by a huge margin.