The next flagship smartphone from OnePlus would be OnePlus 9 that may launch early next year. The OnePlus 9 could feature a camera module in the nature of Samsung's Galaxy S20 phone. 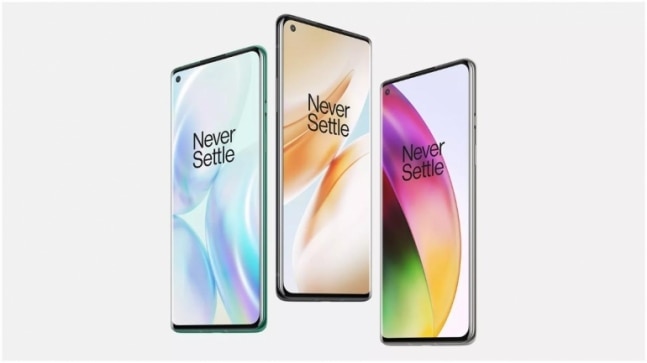 Latest reports keep the rumour mill churning especially when it comes to brands like OnePlus. We recently reported that the OnePlus Nord 2 is tipped for launch, now, there are cues for the OnePlus 9 as well.

Just to give you a brief before going into the details, this year in 2020, OnePlus officially launched OnePlus 8, OnePlus 8 Pro, OnePlus Nord, and OnePlus 8T in India. This means that the Chinese phone maker is obviously gearing up for introducing new products in 2021.

With ascending order, the next flagship handset from OnePlus would be OnePlus 9. And when we say flagship, it refers to the best in class smartphone from the company. Thus, OnePlus 9 will certainly come with some new aesthetics.

But what if that is not the case? What if OnePlus brings a similar design as of Samsung's Galaxy S20 series of phones? Going by the latest leaks obtained by 91mobiles, the OnePlus 9 could sport a camera module in the nature of Samsung Galaxy S20 smartphone. The OnePlus 9 smartphone model could feature four rear cameras. The specifications of the cameras are still unknown but may be revealed soon as we draw closer to 2021.

The OnePlus 9 will reportedly feature a flat OLED screen with a hole punch front-facing camera. The phone will likely flaunt a 144Hz refresh rate for smoother animations on the display. As for the processor, the OnePlus 9 could be powered by Qualcomm Snapdragon 875 chipset with 5G connectivity.

The codename 'Lemonade' of the OnePlus 9 has also been out. The company could launch OnePlus 9, or OnePlus 9 series multiple smartphones, early next year.

In other news, the OnePlus 8T gets OxygenOS 11 update. The new software update for the OnePlus 8T brings multiple fixes and promises to improve the user experience. The update bears a version number 11.0.4.5 and is currently rolling out to users in India, and will soon be made available to OnePlus 8T phones in Europe and North America.

BSNL is giving away free SIM cards for limited period