OnePlus 9 phones, which includes flagship OnePlus 9 Pro and likely the affordable OnePlus 9R, are going to be launched in India On March 23, which is tomorrow. This is a global launch along with the India launch of the OnePlus 9 phones. 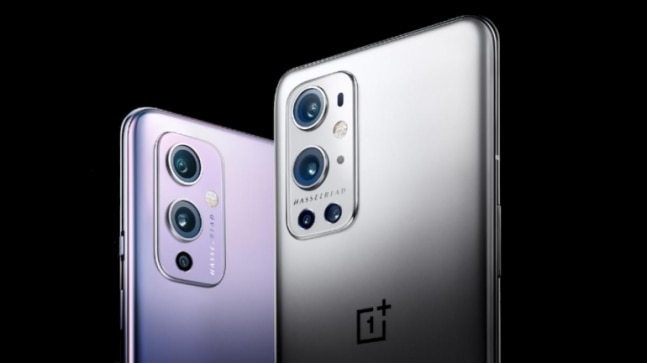 Tomorrow, that is March 23, is the day when OnePlus launches its next phones as part of the OnePlus 9 series. There are going to be three OnePlus 9 phones that will be launched in India on March 23. Now ahead of the launch we already know a lot about the phones because the details have been shared by the company officially and then there have been leaks. Of the three, the OnePlus 9 and OnePlus 9 Pro are expected to be top-end phones while the OnePlus 9R is going to be an affordable variant.

In fact, the OnePlus 9R is a variant that is going to be exclusive to India. It is also the variant about which we know the least so far, because not too many leaks have occurred around it. But from the way OnePlus is positioning it, there is a chance that it may look somewhat like the Samsung Galaxy S20 FE and the way that phone fits in with the S20 series.

All of that in good time though. For now, let's talk of the OnePlus 9, OnePlus 9 Pro and the OnePlus 9R specs, features, launch time, sale and other key details.

OnePlus 9 launch date and how to watch OnePlus livestream

The OnePlus series launch is set for March 23 at 19:30 PM IST, which is 14:00 PM GMT and 10:00 AM EDT. This means tomorrow evening you will have all the details about the OnePlus 9, OnePlus 9 Pro and the OnePlus 9R. If you want to watch the event, you will be able to do so through the OnePlus website where the company will livestream the event, or through the YouTube.

Before we move to the details of the phones, a few words about the sale and the expected prices of the OnePlus 9 phones. Amazon India already has a page, along with a similar page on the OnePlus India website, where people can register their interest in buying a OnePlus 9 or OnePlus 9R or the OnePlus 9 Pro. This page is up there since March 17. This means that just like we saw earlier with OnePlus launches, the OnePlus 9 series phones too will be on sale in India immediately after the launch.

Though just like how we saw earlier, this time also we expect some consumers to get early access to the sale of the OnePlus 9 phones, either via OnePlus community or through the special bundle sales.

The OnePlus 8 lineup was received pretty well by the consumers and the tech enthusiasts, especially the OnePlus 8 Pro. Yet, there have been some areas where the phones could have been better. And it seems these are the areas where OnePlus is focussing.

All new OnePlus phones in India will use Oxygen OS based on Android 11.

Let's talk about the devices in detail.

-- We already know that the upcoming device has been codenamed "lemonadep" and bears model number LE2120. 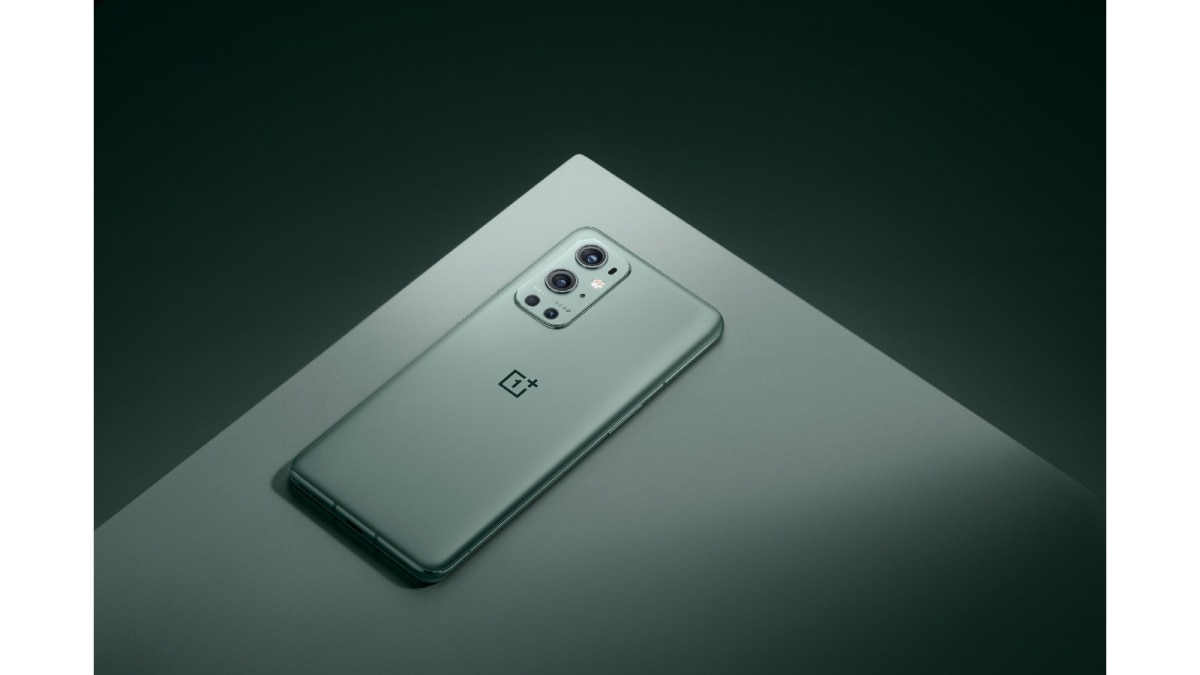 -- The OnePlus 9 Pro has a square camera module, unlike the pill shaped module on the previous OnePlus 8 Pro. Rest of the back panel, which is made of glass, is clean with just a OnePlus logo and no branding. Minimalist design like OnePlus phones have been. Now, the OnePlus 9 Pro will ship in three colour options Astral Black, Morning Mist, and Pine Green. -- The camera on the OnePlus 9 Pro is one big deal according to OnePlus. In terms of optics, the OnePlus 9 Pro will feature a quad rear camera setup which includes a 48-megapixel Sony IMX789 Hasselblad primary sensor, a 50-megapixel camera with IMX766 sensor for wide-angle shots, an 8-megapixel OmniVision telephoto lens, and a 2-megapixel depth sensor. There's a 16-megapixel shooter for selfies on the front. There is a special camera app and image processing for OnePlus 9 series phones that OnePlus has developed in partnership with Hasselblad. 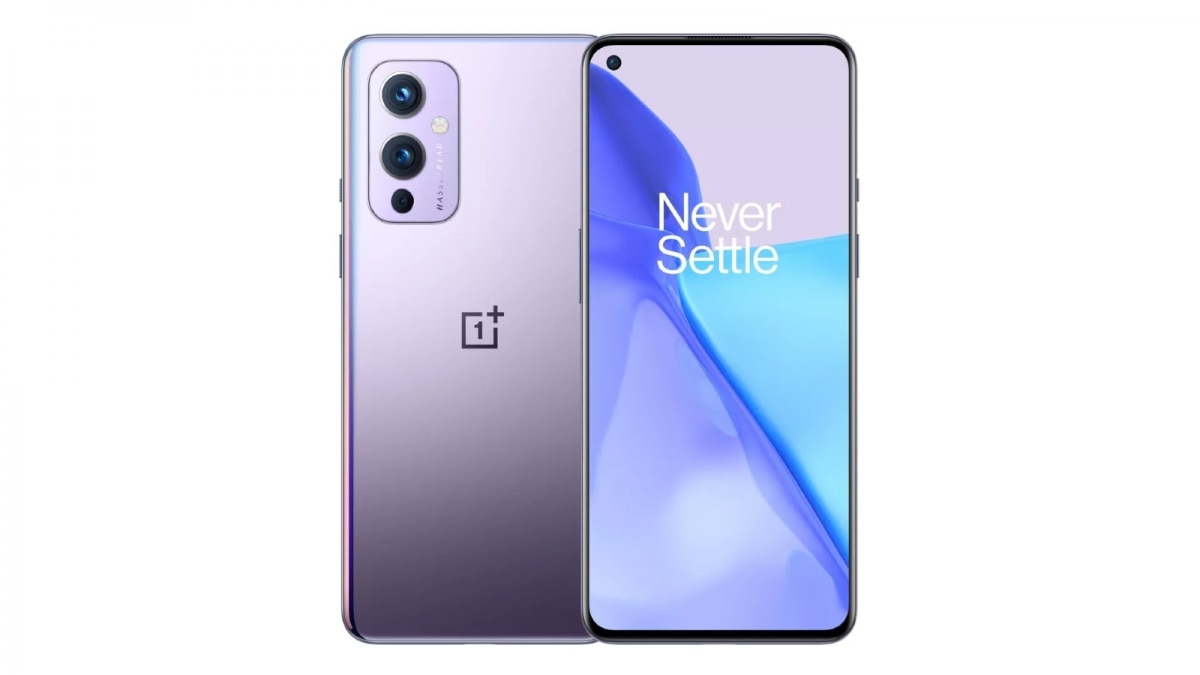 -- The OnePlus 9 will feature a 6.55-inch FHD+ AMOLED panel with a 120Hz refresh rate. We also know that the smartphone will be powered by the Snapdragon 888 SoC. This will be coupled with 8GB RAM and 128GB storage. Then there will be 12GB RAM and 256GB storage variant.

-- The OnePlus 9 is also expected to feature a 4500mAh battery with support for 65W fast charging.

As far as the phone is concerned, here is what we know about it.

-- OnePlus 9R will come with a 6.5-inch screen, using an OLED panel with 90Hz display refresh rate. It is likely to be 1080P Plus resolution. 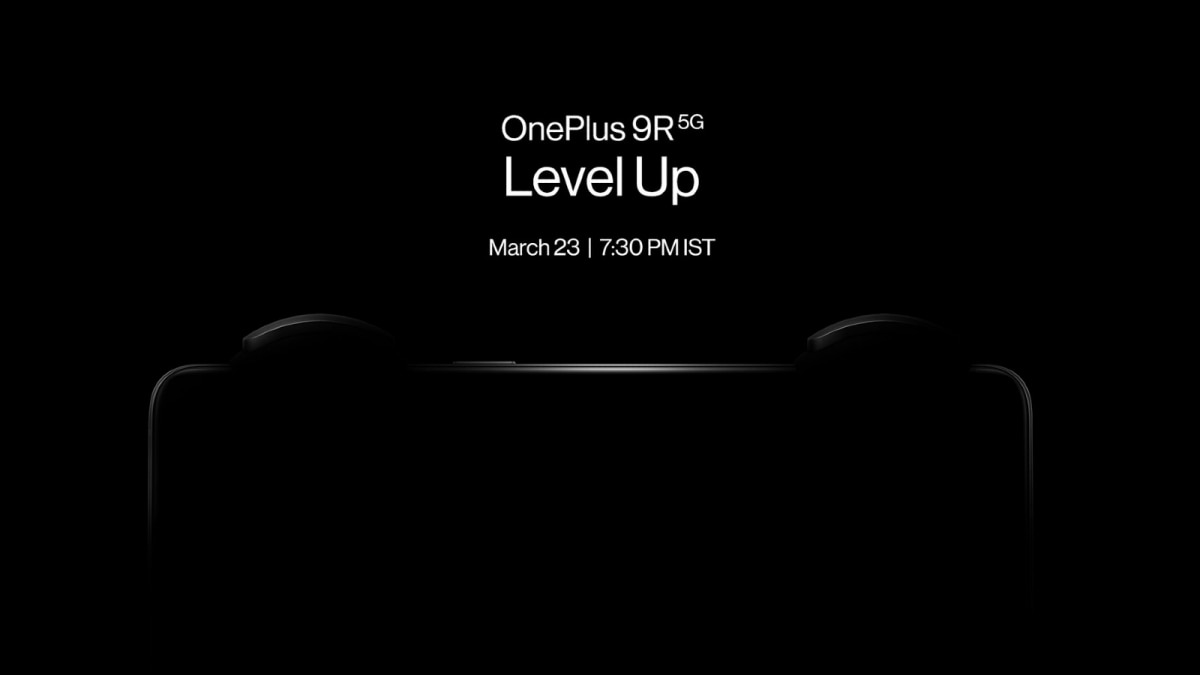 -- The OnePlus 9R is likely to have a 64-megapixel primary camera and an 8-megapixel telephoto lens.

-- The OnePlus 9R is likely to be powered by Qualcomm Snapdragon 690 chipset. It will possibly come with 8GB RAM and 128GB storage.

Twitter blinks in Turkey, will comply by appointing local representatives