OnePlus 9 Pro and OnePlus 9 specs confirmed, both use Snapdragon 888 chipset

The specifications for the new OnePlus 9 and OnePlus 9 Pro have been confirmed just days ahead of their launch. 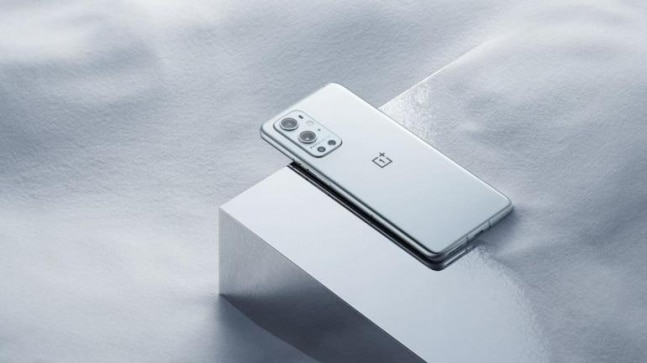 The larger OnePlus 9 Pro which will be launched alongside the OnePlus 9 will also have 5G support and the same 4500 mAh lithium polymer battery. It will also be powered by the same Snapdragon 888 processor and will be available in the same two variants with 8 and 12 GB RAM with 128 and 256 GB internal memory storage respectively. However, where the Pro model differs from the regular OnePlus 9 is the screen. The OnePlus 9 Pro will sport a 6.7 inch Fluid AMOLED capacitive touchscreen with a resolution of 1440x3216 pixels.

The OnePlus 9 series is also going to have a third model OnePlus 9R which was recently confirmed by CEO Pete Lau. Lau said that with the OnePlus 9R launch, the OnePlus aims to expand the smartphone offering to cater to different users. He added that the OnePlus 9R would "reinstate" the brand's promise to provide the OnePlus smartphone experience to more users, with a broader category being covered thanks to the low-pricing.

Apart from the OnePlus 9, OnePlus 9R, and OnePlus 9 Pro, the company is set to launch its first smartwatch in eight years. The OnePlus 9 series is launching on March 23.

Also Read | Motorola Moto G60 specs leaked, likely to come with 120Hz display and 108MP camera
Also Read | Twitter working on Undo button but it will only be available to some users
Also Read | OnePlus Watch pre-orders begin ahead of launch