OnePlus 9 Pro price, specifications, release date, and everything we know so far

OnePlus 9 and OnePlus 9 Pro specifications, expected prices in India, launch date, and everything you need to know. The upcoming OnePlus flagship, i.e. the OnePlus 9 Pro, is launching on March 23. The upcoming OnePlus 9 and OnePlus 9 Pro are one of the most anticipated smartphones this year. Like every year, there's a lot of hype around these devices. With the launch date set to March 23, we are less than a week away from the launch.

The upcoming OnePlus 9 Pro seems to be the most popular smartphone in the OnePlus 9 lineup, considering the number of leaks it has been subjected to. We have already detailed the OnePlus 9 Pro in multiple articles. However, more information has popped up to reveal various details about the device. With that in mind, we decided to stack up everything we know so far about the OnePlus 9 Pro.

--We already know that the upcoming device has been codenamed "lemonadep" and bears model number LE2120. --Now, these renders and pictures are in line with the upcoming OnePlus 9 Pro, as confirmed by some new posters that have come from the likes of a credible Indian tipster. The leaked image showcases the OnePlus 9 Pro in three colour options: Astral Black, Morning Mist, and Pine Green. 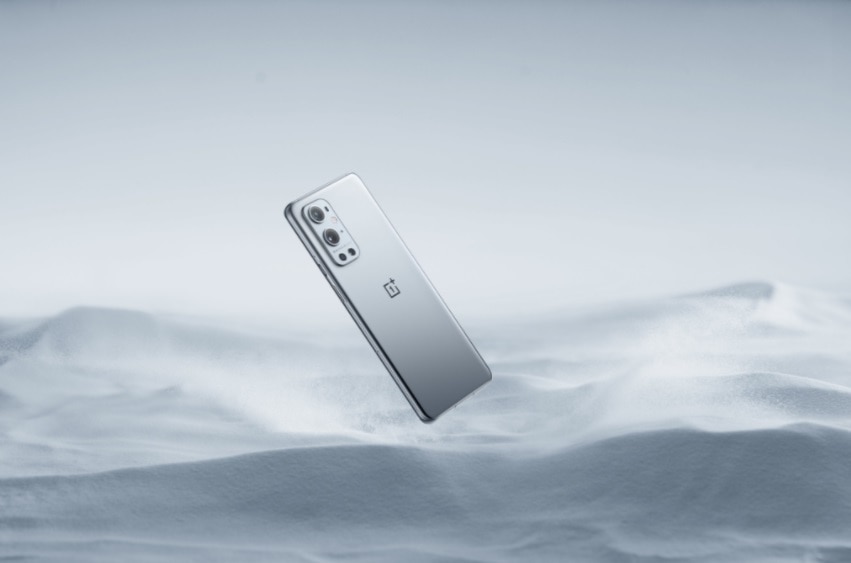 --As far as the design of the OnePlus 9 Pro is concerned, it gets a rectangular camera module with a Hasselblad branding on the rear. Apart from this, the rear panel has just an OnePlus logo with no branding, providing it with a clean and minimal look.

--On the front, the OnePlus 9 Pro can be seen with minimum bezels on the front and sides. Additionally, it gets a punch-hole camera on the front of the display.

--The OnePlus 9 Pro has been confirmed to ship with a 2K+ OLED LTPO panel with an adaptive refresh rate from 5Hz to 120Hz. This display should save more battery than the regular OLED panels.

--The display has also been tested by DisplayMate, in which it received an A+ rating. It is a true 10-bit panel with 1 billion colours and 8192 steps of brightness adjustments.

--The OnePlus 9 Pro will ship with Qualcomm's flagship Snapdragon 888 SoC. For your information, this is an octa-core SoC clocked at 2.8 GHz. It is built on a 5nm manufacturing process and coupled with Adreno 660 GPU. Moreover, it has support for all 5G and WiFi 6 bands.

--This smartphone should be made available at least two RAM and storage configurations - 8GB+128GB and 12GB+256GB. 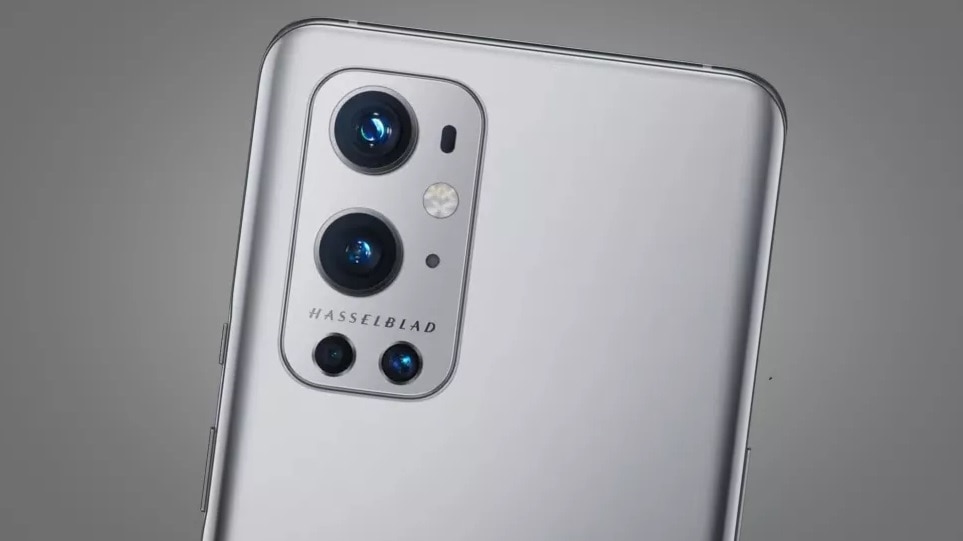 --OnePlus 8 Pro was powered by a really powerful and reliable camera system. Now to improve the camera system, OnePlus has entered into a three-year partnership with Swedish camera maker Hasselblad.

--In terms of optics, the OnePlus 9 Pro will feature a quad rear camera setup which includes a 48-megapixel Sony IMX789 Hasselblad primary sensor, a 50-megapixel IMX766 FFL fixed focus sensor, an 8-megapixel OmniVision telephoto lens, and a 2-megapixel depth sensor. There's a 16-megapixel shooter for selfies on the front.

--Apart from the camera hardware, the device may also see some improvement in the camera software. Some of the notable camera features include tilt-shift mode, moon mode, hyper-lapse, focus peeking and more.

--Finally, the OnePlus 9 Pro will ship with Android 11 with Oxygen OS 11 on top. The device will have support for 5G, WiFi 6, Bluetooth 5.2, GPS, NFC, Type-C, and more in terms of connectivity.

The wait for the OnePlus 9 lineup is almost over as the launch date has been made official by the brand. It is slated to go official on March 23, 2021. OnePlus is expected to reveal both the OnePlus 9 and 9 Pro at the same event.

Excitel gives 300 Mbps speed per month under Rs 500 with this broadband plan, check all offers