OnePlus 9R listed on Amazon, could be a whole lot of phone with price under Rs 40,000

OnePlus is set to launch its OnePlus 9 series of smartphones today, and right before that, the budget offering - OnePlus 9R - has been spotted on Amazon India. 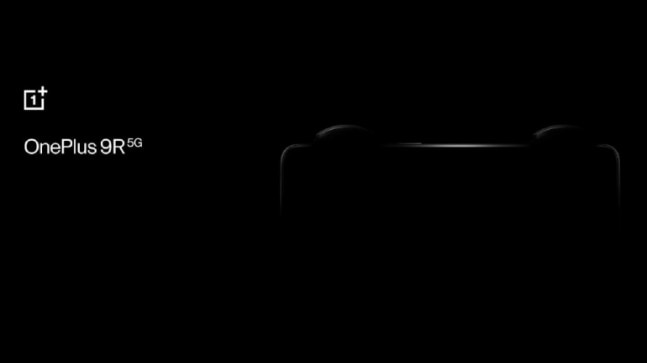 OnePlus is set to launch its OnePlus 9 series of smartphones, and the most anticipated one among the lot is the budget offering - OnePlus 9R. But before the Chinese tech major could reveal the smartphone to the world, the OnePlus 9R has already made its way to an e-commerce platform.

The much-awaited smartphone by OnePlus was reportedly spotted in a listing on Amazon India. Screenshots of the listing have been shared on social media by tipster Mukul Sharma since you can look at them down below.

The screenshots also provide us with a look at the specifications of the OnePlus 9R. As per the sightings, the budget OnePlus offering will be powered by a Snapdragon 870 chipset and a 6.55-inch 120 Hz Fluid AMOLED display. The display promises an FHD+ resolution and 8192 levels of brightness.

It also reveals a 4500 mAh battery that also supports Warp Charge 65. As for the camera, the OnePlus 9R will come with a quad-camera setup that will include a 48 MP primary camera lens, a 16 MP ultra-wide-angle lens, a 5 MP macro camera, and a 2 MP monochrome camera.

The screenshots shared on Twitter further reveal the contents to be received inside the box of the OnePlus 9R. These include one OnePlus 9R unit along with a Warp Charge 65 power adapter, type C-to-C cable, protection case, screen projector, SIM tray ejector, guides, as well as an OnePlus logo sticker.

The OnePlus 9R is expected to come at a price of under Rs 40,000. A recent leak on Twitter mentioned the price of the device to be Rs 39,999 and considering that the smartphone will be the most affordable among the lot, it is anticipated to be launched at this price in India. The OnePlus 9R has been anticipated for since long, with several possible names of the smartphones having been shared to date. OnePlus CEO Pete Lau recently confirmed the smartphone's launch as an India-exclusive device.

Lau also mentioned some basic features that we can expect from the OnePlus 9R, including "smooth scrolling, immersive gaming controls and a superior viewing experience."

More will be revealed when OnePlus reveals its new lineup of smartphones today. Here is how you can catch the OnePlus launch live.