OnePlus has long been tipped to be working on an affordable OnePlus device, with the company's CEO now confirming the affordable smartphone will first come to India before other markets. 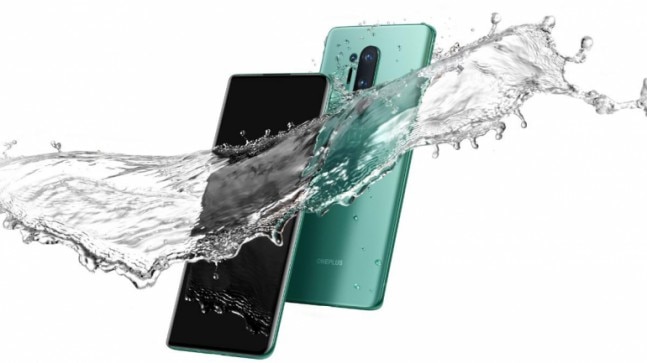 There's been a lot of chatter over the past few weeks about OnePlus launching an affordable smartphone in the coming months. And now, the company's CEO has all but confirmed the existence of the device. Expected to be called the OnePlus Z, this new product has been revealed to be in the works by OnePlus' CEO, Pete Lau, who in an interview with Fast Company claimed that the phone will see OnePlus go back to its roots and deliver a" more affordable product offering."

While Lau didn't mention the device by name, he did say that the new affordable device is coming "soon" and that that there will be "an announcement soon for India." This, as such, is the biggest hint of the existence of the device yet, and more importantly for us is also a hint that the device will first be coming to India, before eventually being announced in other markets across the globe.

The OnePlus Z has been the subject of many a leaks over the past few week, and has been widely tipped to launch later this year. Lau claims that with this new device, OnePlus will be effectively bringing a shift in strategy and going back to bringing affordable phones that had initially helped it become a market leader in countries such as ours. Howerver, he adds that this new device will exist alongside the flagship OnePlus products in the future, and "still remain up to the OnePlus standard . . . and through this enabling, more people to have access to OnePlus products."

Earlier, leakster Max J had revealed some information about the OnePlus Z which claimed that the OnePlus Z could be the first phone from the company to not use a flagship-grade Qualcomm chipset. In a tweet, he revealed that OnePlus will rely on Qualcomm's midrange Snapdragon 765G chip for the phone -- also the same chipset that is tipped to form the core of the Pixel 4a.

However, other leaks have claimed the OnePlus Z could come with a flagship-grade MediaTek Dimensity 1000 chip. The Dimensity 1000 has comparable performance with the Snapdragon 865 and unlike the latter, also brings a built-in 5G modem. Apart from this, not much is currently known about the OnePlus Z, with new information expected to come in as we get closer to the phone's eventual announcement in India. Though there has been no official hint on the pricing of the device yet, there are suggestions that the OnePlus Z could be priced between Rs 25,000 to Rs 30,000 bracket in the country.