OnePlus co-founder Carl Pei is launching a new brand on Jan 27, Kunal Shah is investing in it

Kunal Shah's investment in Carl's venture comes after the startup raised $7 million in its initial round of funding. 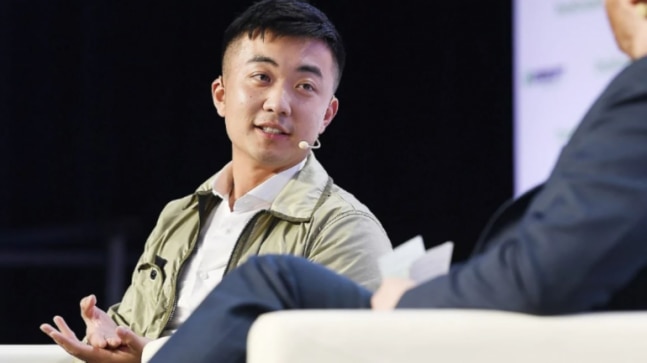 It's no secret that OnePlus' co-founder, Carl Pei, who parted ways with the company last year is now all set to start his own startup. The venture which will reportedly focus on audio products is set to debut on January 27 and ahead of it becoming official it has received seed investment from the founder of CRED, Kunal Shah, who has now backed Carl's new London-based venture.

"Carl is working on a new consumer electronics company that I am sure will be a disruptor in the tech industry. I am excited to be part of this journey," said Shah.

This new influx of cash into Carl's venture comes after the startup raised $7 million in its initial round of investment. This investment included backing from Tony Fadell (Principal at Future Shape and Inventor of the iPod), Casey Neistat (YouTuber), Kevin Lin (Cofounder of Twitch), Steve Huffman (CEO of Reddit), Liam Casey (Founder and CEO, PCH), Paddy Cosgrave (Founder of Web Summit) and Josh Buckley (CEO of Product Hunt).

Reacting to the latest investment in his venture, Carl Pei said, "Kunal is one of the sharpest people I know. I am proud and glad to have him as a friend, advisor and now also an investor... We are in advanced stages of our vision and are excited to introduce it to the world soon."

What we know about Carl Pei's venture so far

There's little we know about Carl Pei's new venture at the moment. However, from what has been revealed, the startup will bring audio accessories and possibly even launch a music streaming service under its name.

The hint for this was given a short while ago when Carl Pei in an interview revealed that the new product he aims to launch will be "so much more" than just a headphone. This was taken by many as a hint that Pei's new brand might deal with audio products. As far as the startup is concerned, it has already been revealed to be headquartered in London.

With the launch of this new startup on January 27, Carl Pei will again find himself in familiar territory as this is his second attempt at starting a company. As we know, his first was OnePlus which he co-founded with Pete Lau in 2013.