Carl Pei has announced that this consumer tech company will be releasing its first smart devices in the first half of this year. 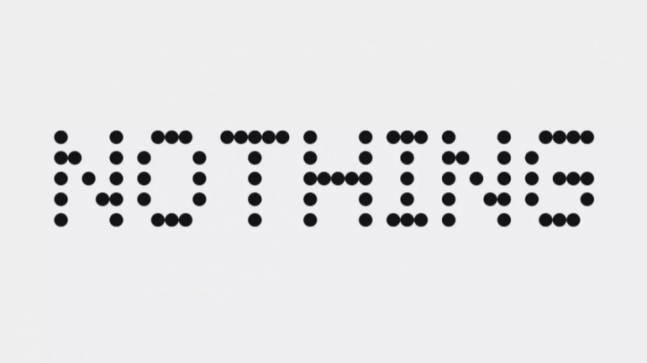 OnePlus' co-founder, Carl Pei, who parted ways with the tech giant in October last year, has finally taken the wraps off his new venture. Interestingly, it's called "Nothing". Pei's new London-based venture has been announced to be a consumer technology company which as revealed before the launch comes with a really interesting set of investors, including iPod inventor Tony Fadell, Twitch co-founder Kevin Lin, Reddit CEO Steve Huffman, and also the founder of CRED, Kunal Shah, among others.

This announcement from Pei comes shortly after a $7 million round in seed financing in December 2020. The company has announced that Nothing will be releasing its first smart devices in the first half of this year. As per a release by the company, "Nothing wants to inspire people to believe in the positive potential of technology again... Nothing seeks to remove barriers between people and technology, to bring back artistry, passion and trust to the field of consumer technology."

Speaking about the launch of his new venture, Nothing, its CEO and founder, Carl Pei, said, "It's been a while since anything interesting happened in tech. It is time for a fresh breeze of change... Nothing's mission is to remove barriers between people and technology to create a seamless digital future. We believe that the best technology is beautiful, yet natural and intuitive to use. When sufficiently advanced, it should fade into the background and feel like nothing."

For now, it's unclear what kind of products Nothing will launch under its brand name, however, in the past we've had Carl Pei reveal himself that this new venture will focus on audio products, but did warn that they will not simply just launch headphones but something more. This at the time was though to be a hint at Pei even launching a streaming platform for music under his new venture.

While these questions were expected to be answered today, the company's launch that's gone on to answer pretty much nothing has ensured that questions about Pei's venture will remain unanswered for a while longer.