Take a look at the OnePlus Nord N10 successor's specifications, features, and other details we know so far. While we eagerly await the launch of the much anticipated OnePlus 9 series on March 23rd, OnePlus already seems to be working on another flagship smartphone which will be the successor to the OnePlus Nord 10.

According to the leaks, the Nord N10 successor is codenamed 'Ebba'. The renders show the phone shares a striking resemblance to its predecessor on the front. It will have a hole-punch cutout camera on the top-left corner and will come with a 6.49-inch display. 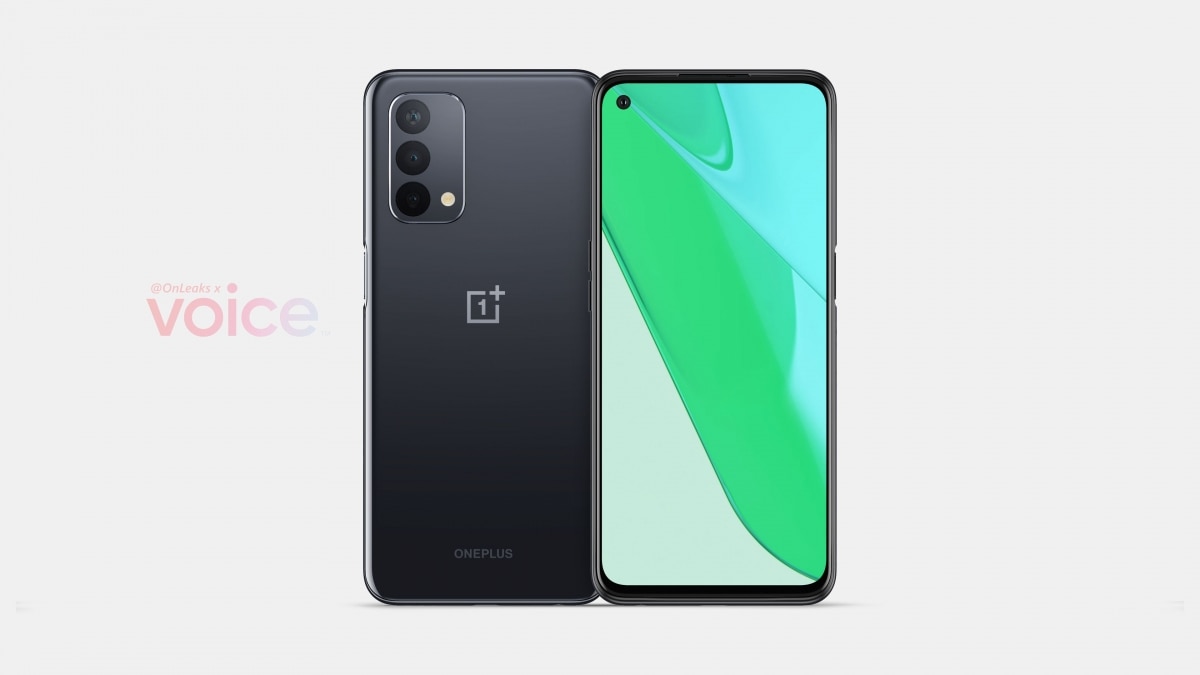 Unlike its predecessor which has four rear cameras, "Ebba" has three. We don't yet know the camera specs but we want to believe the two 2MP cameras for depth and macro have been replaced with a single camera. Another major design change is the new position of the fingerprint scanner. The new model has its fingerprint scanner on the right side of the metal frame while the volume keys, which are now two separate buttons, are on the left. The side and top bezels are relatively thinner. No additional information on the OnePlus Nord N10 successor has been leaked so far. It is expected that the device will pack some fairly iterative updates.

Also Read | OnePlus 9 Pro and OnePlus 9 specs confirmed, both use Snapdragon 888 chipset
Also Read | Motorola Moto G60 specs leaked, likely to come with 120Hz display and 108MP camera
Also Read | Twitter working on Undo button but it will only be available to some users

OnePlus 9 Pro and OnePlus 9 specs confirmed, both use Snapdragon 888 chipset