OnePlus has crafted eight special gift boxes for a contest-based giveaway. One of the boxes will come with a OnePlus 8 series device. 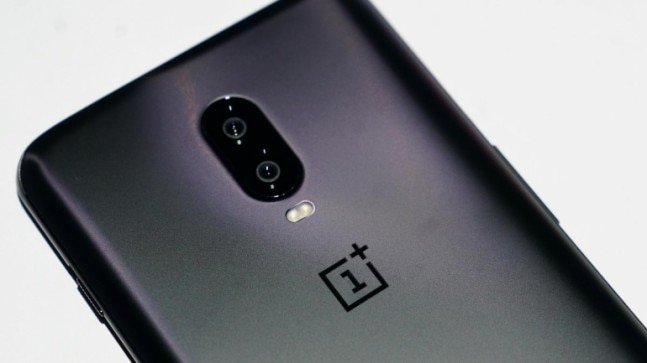 The ongoing COVID-19 epidemic has sort of paused the world but it hasn't dampened the spirits of phone makers. OnePlus, despite the lockdown in several countries, is going ahead to launch its OnePlus 8 series on April 14. On the other hand, it also wants its community members to be safe, which is why it is hosting an online launch event. To make the lockdown easier for its gaming loving fans, it has now come up with another contest -- OnePlus GameBox.

Before you start tweeting about this, calm down. This is not a new gadget from the Shenzhen based phone maker. It is not a new software-based service either. The OnePlus GameBox is essentially a giveaway with a couple of free goodies for eight lucky people across the markets where OnePlus operates. OnePlus says it wanted to call it a giveaway but just to make it exciting, it fixated on the name GameBox.

While OnePlus hasn't revealed what this giveaway package will contain exactly, it has hinted a lot on its community -- quite a lot. The biggest takeaway for us is that this box will contain probably the rumoured Bullets Wireless Z earphones.

We know how crazy our Community is about gaming, so we prepared 8 gift boxes with something to help you hear more (can't tell you just yet, all will become clearer soon), play more (Warp Charge Bundle) and keep on playing (USD $50 or equivalent Google Play gift card), says the post.

Hence, winners will be among the first to get hands-on with the new Bullets earphones along with the OnePlus Warp Charge Bundle. Winners will also get $50 Google Play gift cards in the giveaway box.

However, there will be one special edition GameBox that will contain an extra item -- a OnePlus 8 series device. In the Twitter post, OnePlus says it will be the ultimate mobile gaming device. Again, you don't need to be a rocket scientist to decipher that OnePlus is talking about the OnePlus 8 Pro which will bring a 120Hz refresh rate display as well as some other hardware enhancements.

The giveaway, however, isn't for free. OnePlus says that if you are interested in it, you will have to compete for it. The contest requires participants to come up with ideas for a OnePlus game and it needs to be original. You can check out all the details on the OnePlus community forum.