Apart from the bug fixes and optimisations, the new update also comes with the latest Google Security patch. 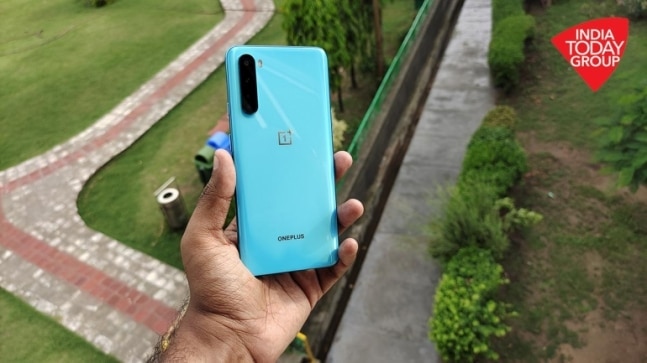 After getting its first open beta update, OnePlus has announced the second beta update for the OnePlus Nord. Based on the OxygenOS 11 (Android 11), the new update brings a number of fixes and optimizations for the device.

While the previous update included a number of new features also, this one brings no new features with itself. However, that's not exactly surprising considering the new update comes after the first Android 11-based OxygenOS Open Beta update arrived for the OnePlus Nord only a few weeks ago.

Apart from the bug fixes and optimisations, the new update also comes with the latest Google Security patch. The OxygenOS Open Beta 2 for the OnePlus Nord also offers enhancements that improve the day-to-day stability fixes for the device's camera, clock, and Messenger Bubbles.

OnePlus Nord offers users a 6.4-inch screen with FullHD+ resolution and an AMOLED panel. The screen features a 90Hz display and it has a fingerprint sensor under it. The phone supports 5G via its Snapdragon 765G chipset.

The Nord uses a 4115mAh battery as its power source and it supports the 30W Warp Charge system from OnePlus. The charging speed is fast enough to fill up the phone's battery in one hour. On the front, the phone has two cameras. There is the main camera with 32-megapixel image sensor and an ultra-wide camera with 8MP sensor. On the rear there is a 48MP sensor paired with a 8-megapixel ultra-wide camera and 2-megapixel macro and depth sensor cameras.