OnePlus Nord CE 5G will have much to offer at the expected price point. The company is set to launch the new Nord CE 5G in India on June 10, and the virtual event starts at 7:30 pm IST. 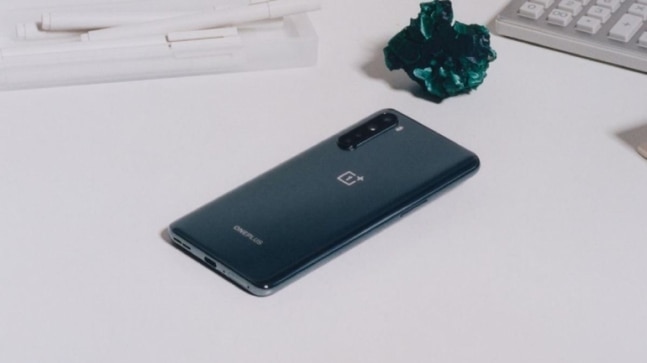 Just a couple of days before its launch, details on the OnePlus Nord CE 5G pricing have emerged online. The next smartphone by OnePlus might be priced at Rs 22,999, as has been suggested in new leaks.

OnePlus Nord CE 5G was known to be a budget offering by OnePlus, meant to arrive soon in India and other markets. The company had previously hinted at an even more affordable price point than the OnePlus Nord launched in the country last year. New speculations reveal that to be true, as the previous iteration of the Nord series launched for Rs 24,999 around the same time in 2020.

OnePlus has been teasing at the specifications and features of the upcoming smartphone since the beginning of the month. There is, of course, no official confirmation on the price of the device as of now. The new speculations instead have been shared by noted tipster Ishan Agarwal on Twitter.

Much has been speculated about the OnePlus Nord CE 5G prior to its June 10 launch. As per the leaks and rumours to date, the smartphone will come with a triple camera setup at the back with a 64-megapixel primary sensor, an 8-megapixel ultra-wide camera and a 2-megapixel depth sensor. There will also be a 16-megapixel punch-hole selfie shooter at the front.

A teaser poster on Amazon and OnePlus website also provided a look at the rear panel of the smartphone recently. It confirmed the triple camera setup in a capsule-shaped module as well as some other information about the device. This included a 4,500mAh battery with support for WarpCharge 30T Plus charging.

OnePlus Nord CE 5G is likely to be available in two RAM and storage variants, 6GB RAM and 64GB storage, and 8GB RAM and 128GB storage. Another leak earlier claimed that the device would feature a 6.43-inch Super AMOLED display with an inbuilt fingerprint scanner. It is speculated to be powered by the Qualcomm Snapdragon 750G SoC.

It will be interesting to see how OnePlus Nord CE 5G fairs in the budget segment upon its launch. If the price that has been hinted at turns out to be true, the Nord CE 5G can be a real game-changer in the price category with many benefits that follow the OnePlus moniker.

Also read: | OnePlus Nord CE 5G launch this week: Features that have been confirmed so far