OnePlus Nord: From features to specs, all we can expect from the affordable phone

From its specifications, to feature set and even its price here's what we can expect from the OnePlus Nord upon its eventual launch.

OnePlus Nord is a highly anticipated phone, one that is expected to be launched later this month with mid-range specifications and an affordable price tag. And ahead of its launch, we have had the company share a number of teasers and other leaks reveal to us some crucial details about the phone.

From its specifications, to feature set and even its price here's what we can expect from the OnePlus Nord upon its eventual launch.

-- OnePlus Nord has been teased by the company to feature a rather minimalistic Scandinavian design. In a teaser video, the OnePlus project team has explained that the upcoming phone will come with a very Scandinavian identity with a "clean, calm, modern and minimalistic" design. The video also shows what appears to be a prototype of the phone in one of the scenes. The prototype of the device appears to carry a dual punch-hole on the front -- something we've also seen in leaked renders before.

-- In the same teaser video aired last week, OnePlus Nord has been confirmed to come with a price tag that's more aggressive than what OnePlus is offering at the moment. In the video, OnePlus CEO Pete Lau has confirmed that the upcoming phone will come with a sub $500 price tag, thereby making it more affordable than the OnePlus 8 which starts retail at $699. While this may translate to a price of around the Rs 35,000 mark in India, we expect OnePlus to go even more aggressively and price the phone around the Rs 25,000 mark in the country. 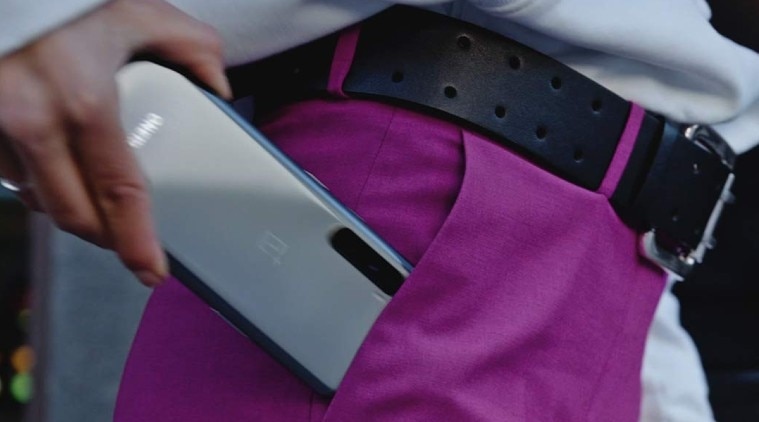 -- While there has been very little given away about the specifications of the device, leaks in the past have claimed that the display on the phone could be 6.4-6.5 AMOLED panel running at a refresh rate of 90Hz. Under the hood, the phone is expected to be made available in two variants, with either 8GB or 12GB of RAM and storage of 128GB or 256GB. Keeping the lights on could be a 4000 mAh rechargeable battery with support for fast 30-watt recharge via the USB Type-C port.

-- We know that the OnePlus Nord is going to be a mid-range device, and earlier last week, we got proof of the same when OnePlus' co-founder, Carl Pei in an interview with TechRadar UK, confirmed that the OnePlus Nord will come powered by the Qualcomm Snapdragon 765G chipset. This SoC could be paired with OxygenOS 10 operating system based on Android 10. To remind our readers, the Snapdragon 765G is a powerful chipset that sits between the flagship 8 and mid-range 6 series and brings features that generally found on higher-end chipsets.

-- Ahead of its rumoured launch, we have also received quite a lot of information about the cameras of the device, with the latest reports claiming the OnePlus smartphone could come with a quad-camera set-up, instead of a dual-lens one. The expectation is that the phone could get a 48-megapixel primary sensor, a 16-megapixel ultra-wide-angle lens, and a 2-megapixel macro lens with a fourth depth-sensing lens or colour filter lens.

TikTok is back in India? Don't believe everything you receive on WhatsApp