OnePlus is now bringing improvements to the OnePlus Nord via a software update that promises to fix known issues and improve performance. 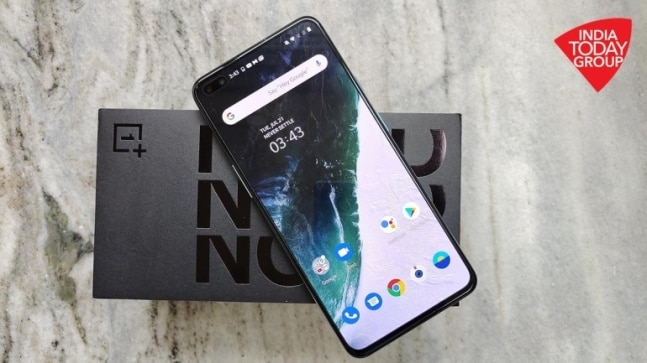 OnePlus Nord has been received quite well by users since its launch in India. The phone brings OnePlus' premium features and design elements to an affordable price point. This has enabled the device to become popular with buyers and enable the company to sell tens of thousands of units of the device already.

To keep up demand for the device, OnePlus is now bringing improvements to the OnePlus Nord via a software update that promises to fix known issues and improve the performance of the phone's display, Bluetooth reception, and more.

This latest update of the phone bumps up the device's software version to OxygenOS 10.5.7. This update is claimed to bring improvement for general power consumption, 4K 60fps video recording from the front camera, there are improvements to the macro camera image quality, and even a general display calibration for improved visuals. The phone also gets a new code for improved Bluetooth connection stability and voice call stability.

To remind our readers, the OnePlus Nord comes with a 6.44-inch AMOLED panel running at a refresh rate of 90Hz. The display is rated to provide 408ppi pixel density and 20:9 aspect ratio. For protection, the display is covered by a sheet of Corning Gorilla Glass 5. Beneath the surface, there's a rather powerful mid-range chipset in the Snapdragon 756G which has been paired with up to 12GB of RAM and 256GB of fast UFS 2.1 storage. This hardware is tasked to run a clean copy of the OxygenOS 10 operating system based on Android 10.